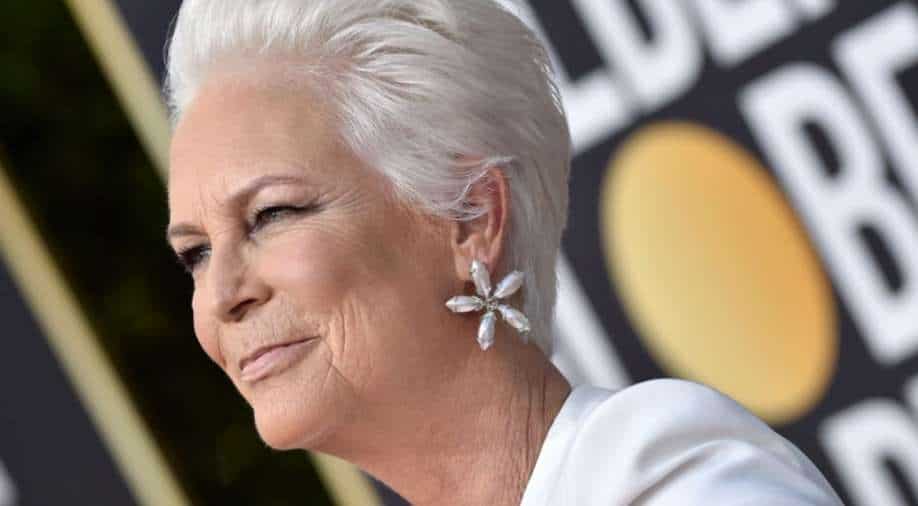 Jamie Lee Curtis has been roped in for feature adaptation of the video game ‘Borderlands’.

The film will be helmed by Eli Roth from a script by Emmy-winning ‘Chernobyl’ creator Craig Mazin.

The film ‘Borderlands’ will feature Cate Blanchett as legendary thief Lilith, while Kevin Hart will play skilled soldier Roland. Jamie Lee Curtis has been signed up to play Tannis, an archeologist on Pandora who might have the key to finding a vault filled with alien weapon technology, but whose complicated history with Lilith isn’t going to help.

Avi Arad and Ari Arad are producing Borderlands via their Arad Productions banner. Erik Feig is producing through Picturestart.