In pics: Priyanka Chopra Jonas rough & scratched look from 'Citadel' is out 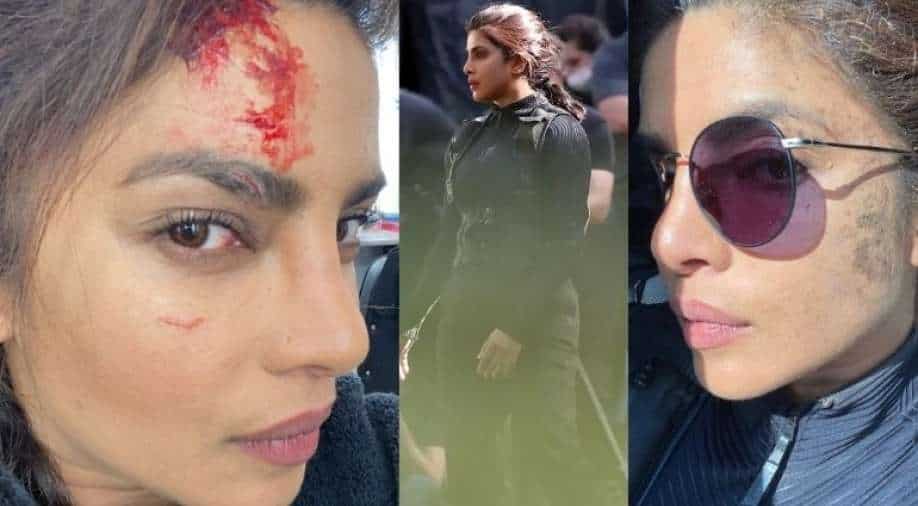 'Citadel' is helmed by 'Avengers' makers Joe and Anthony Russo and it features Priyanka Chopra Jonas in an important role.

Priyanka Chopra Jonas, who is currently residing in London for her work commitments, recently gave us some messy and bloody work updated from her upcoming  Amazon Prime Video series 'Citadel'.

While more details about the Russo Brothers directorial are being kept under wraps, but set photos hints us that the series will be all action-packed.

The actress, 38, shared a photo of herself in which her forehead is bleeding and eyebrow are scratched too. Sharing the pictures, Priyanka tagged her makeup artists in the post. She added the hashtag ‘Citadel’.

Tom Cruise just got burgled: Thieves steal millions while he was shooting for 'Mission: Impossible 7'

As a part of her project, yesterday, Chopra also shared a post in which she sporting a black outfit and a pair of shades. In the selfie, her hair are all tied back with little mud on her left cheek. 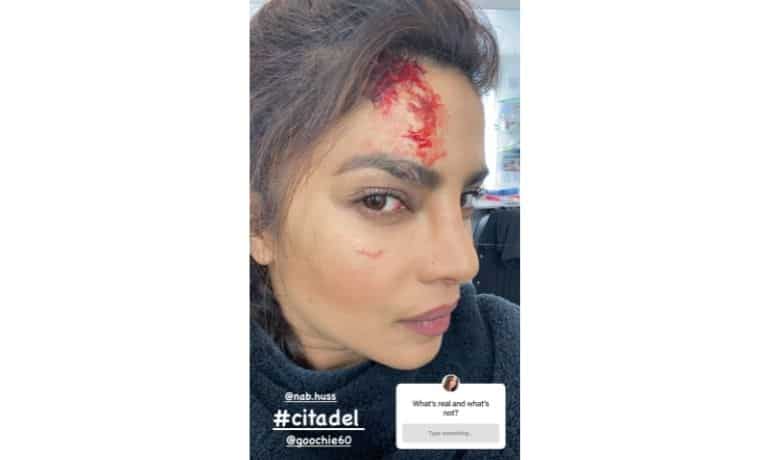 "Messy day at work. Can't wait for you to meet her! #Citadel," Priyanka Chopra wrote in the caption. On her Instagram story, Priyanka  shared another photo from the series set and wrote: "Switching to my EOD mood." 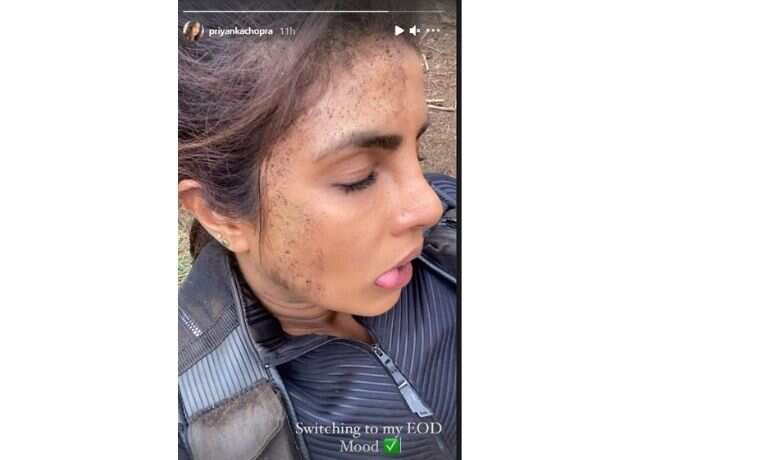 Her set pictures are also going around the internet showing Chopra donned in a black military top and khaki pants. In the pictures, she is doing some tough stunts.

'Citadel' is helmed by 'Avengers' makers Joe and Anthony Russo, and the spy thriller series, co-starring Richard Madden, is billed as an ambitious global event for OTT.