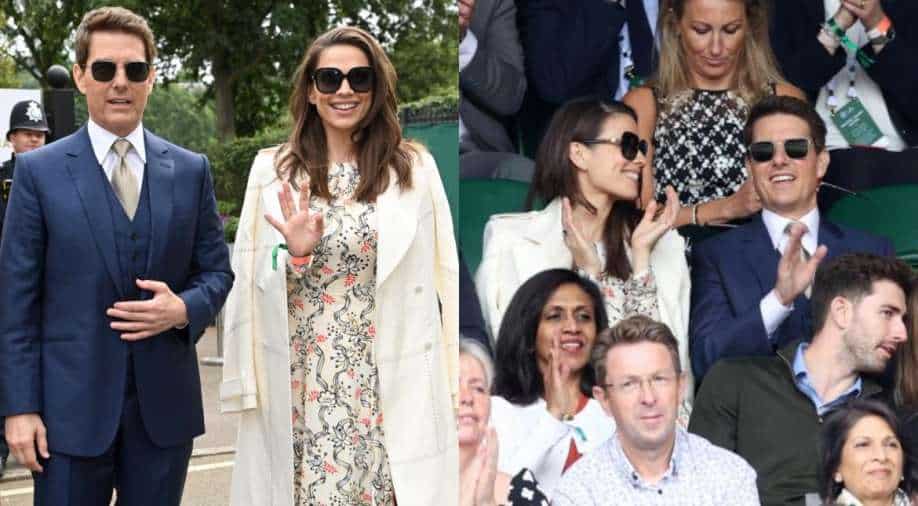 Back in December, Tom Cruise and Hayley Atwell sparked dating rumours when reports of them falling hard for each other from the first day on the set of 'Mission: Impossible 7' started doing the rounds.

Hollywood superstar Tom Cruise attended the Wimbledon Women’s Finals with ‘Avengers: Endgame’ actress Hayley Atwell. The duo, who was photographed together at the sporting event,  is rumoured to be dating.

The pair, who is believed to have forged a relationship on the set of ‘Mission: Impossible 7’, were spotted at London’s All England Lawn Tennis and Croquet Club attending the Grand Slam together. They were accompanied by fellow actor Pom Klementieff. 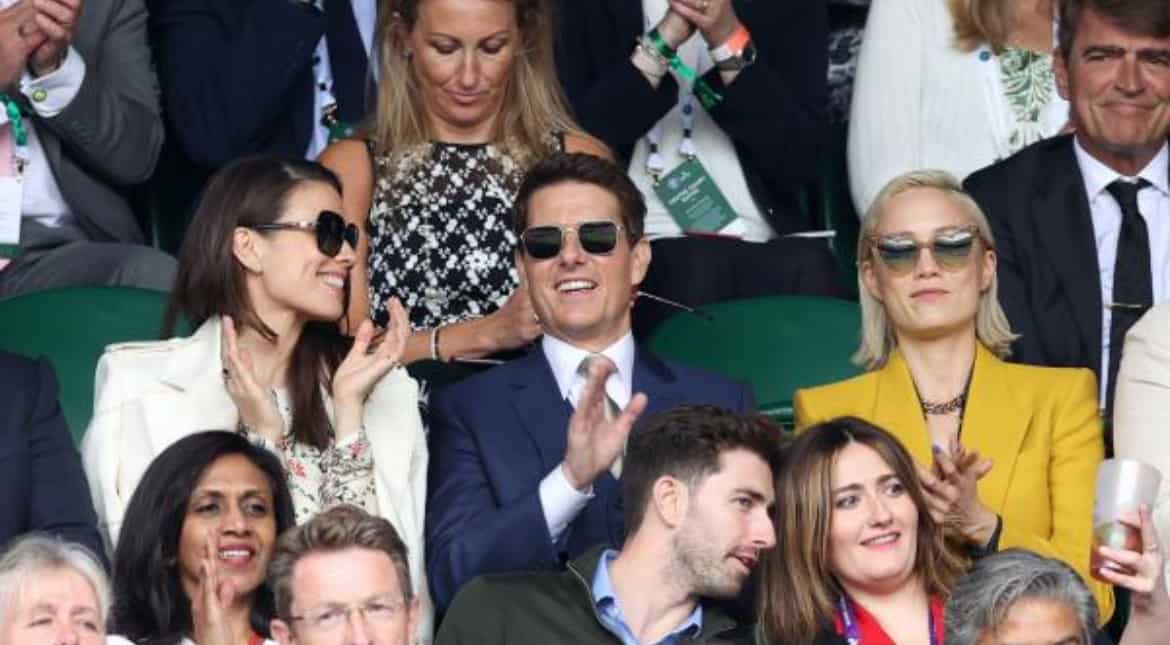 Cruise looked dapper in a three-piece blue suit and a taupe tie while Atwell dressed to kill in a flowery dress, red heels and cream-hued trench coat. Meanwhile, Klementieff dressed handsomely in a black and yellow pantsuit and teamed it up with a black-buttoned trench coat which she placed over her shoulders. 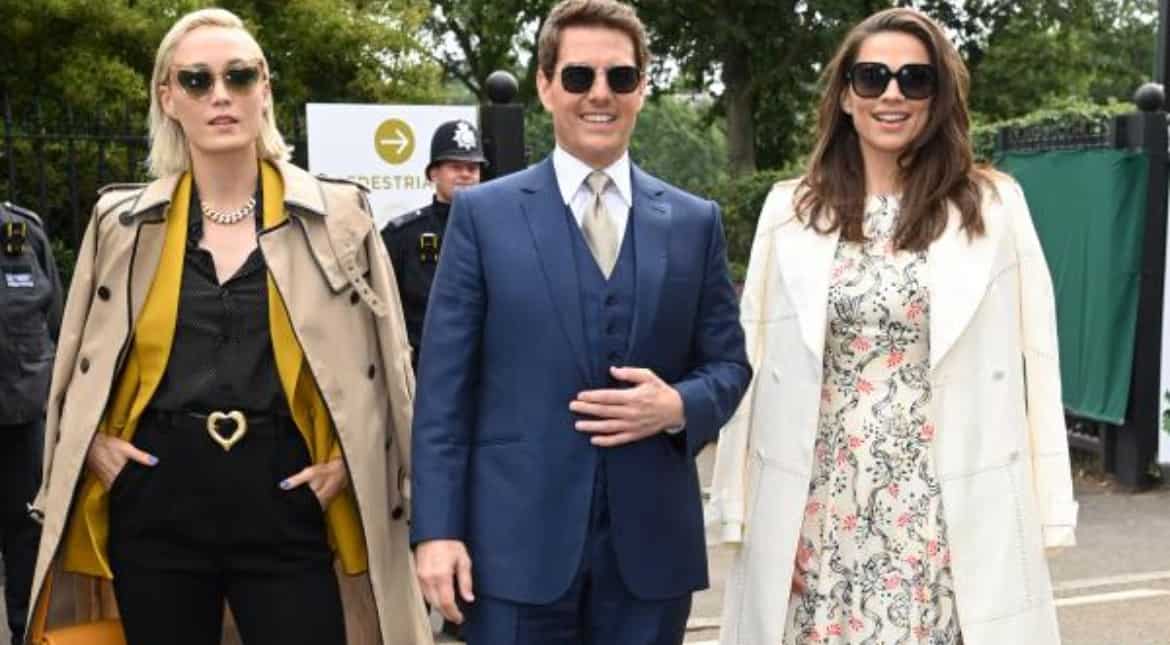 Back in December, Cruise and Atwell sparked dating rumours when reports of them falling hard for each other from the first day on set started doing the rounds. They reportedly got romantically involved during their meetings amid the pandemic. There are contradicting reports as well suggesting they are not in a relationship but the latest pictures have reignited the dating rumours. Tom Cruise has been married a total of three times: first to actress-producer Mimi Rogers from 1987 to 1990, then actress Nicole Kidman and in 2006 he got married to actress Katie Holmes. With Kidman, he has two children— Isabella, 27 and Connor, 25—and with Holmes, he has a daughter named Suri, 14.