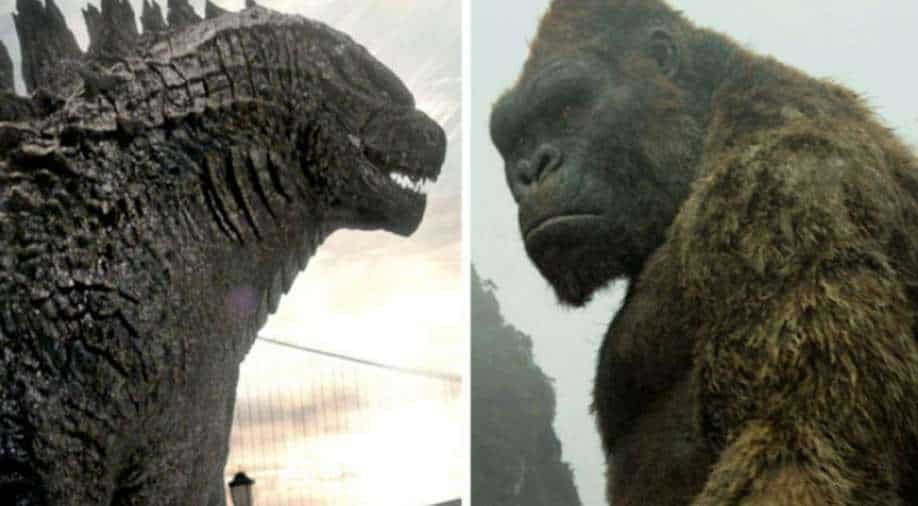 Adam Wingard revealed that he knew he wanted in ‘Godzilla vs. Kong’, the latter was to embrace Kong’s underdog status, a trait that he associated with ‘80s and ‘90s action heroes

In a chat with The Hollywood Reporter, filmmaker Adam Wingard opened up about his journey to ‘Godzilla vs Kong’. While the film released in 2021 and has been a hit since it released in theatres amid the pandemic, Adam revealed that this journey began in 2013 when his breakout film ‘You’re Next’, entered the orbit of one Peter Jackson.

Then Peter picked up Adam for ‘Skull Island’ and he’s never looked back. “I immediately started talking about how I would love to see Godzilla chasing Kong around with his atomic breath in a neon-soaked, futuristic, synthwave city,” Adam Wingard told THR.

He revealed that he knew he wanted in ‘Godzilla vs. Kong’, the latter was to embrace Kong’s underdog status, a trait that he associated with ‘80s and ‘90s action heroes like Die Hard’s John McClane and Lethal Weapon’s Martin Riggs. 'Godzilla vs. Kong' review: It's worth all the hype

“I always saw Kong in this film as an ‘80s action hero or an early ‘90s Shane Black action hero. I’m a big fan of that style of action where the action hero is this guy who’s down on his luck. Godzilla is way more powerful than [Kong]. And then on top of that, we’ve put Kong on the ocean. This is Godzilla’s element. So the stakes and the danger level are already high for this character, but then you want to amplify that. And the inspiration for that really comes from Die Hard more than anything. That’s why the movie has a Die Hard reference here and there from a visual standpoint.”

On the whole debate of why people want to see more of the monsters than the humans, Adam said, “Other than these monster movies, there’s no other film franchise where your lead character stands at 6-foot and under, and then right next to them, your other lead character is 300-foot and above. That’s a huge, high, size discrepancy. So there’s a lot to juggle there, and no matter what you do, there’s always going to be a feeling of, ‘Humans over here and monsters over here.’ So you do everything you can to integrate that. “

“In this movie, we take it a step further by having the character Jia [Kaylee Hottle]. She’s a young little girl who has this connection with Kong and can directly communicate with him, so that’s a step further in that direction. I mean, I’m not going to sit here and try to correct people on what they think. Monsters are why we’re going to see these movies. We’re going to see big monsters battle each other, and anything that gets in the way of that is naturally going to rub people wrong. They’re just going to want more of the monster, and to a certain degree, I think these movies are about ready to get to that point. I actually think that this movie represents a bridging point.”

Good news for Christopher Nolan fans! 'Tenet' to now stream in India on this OTT