Good news for Christopher Nolan fans! 'Tenet' to now stream in India on this OTT 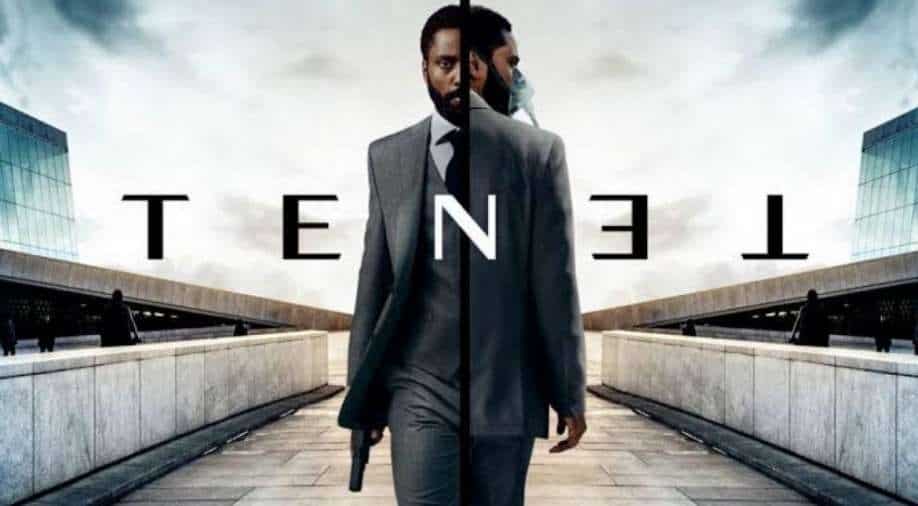 While Indian folks can stream Tenet, people in the US will have to wait till May 1 when it arrives on HBO Max

If you have given the theatres a miss because of the pandemic and havent watched Christopher Nolan’s latest offering ‘Tenet’ that boasts to be yet another mind-bender, then here’s your chance to stream it online as it lands on Amazon Prime Video.

The much-talked-about film will stream in India from March 31 on Amazon Prime.

Time-bending espionage film ‘Tenet’ is available in English, Tamil, Hindi and Telugu for different language-speaking audiences in India. Also, there’s good news for those who don’t have Amazon Prime’s subscription as the film can be viewed without one, just that you won’t get to see it in HD version but you can’t possibly ask for a higher definition for free!

On video-on-demand platforms such as Apple TV and Google Play, Tenet is available in 4K HDR (with support for Dolby Vision).

Tenet had initially released in india on December 4, 2020 after a much delayed theatrical release owing to the pandemic.

Written and directed by Christopher Nolan, Tenet follows a secret agent (John David Washington) who learns the flow of time can be reversed, and that it's central to his newest mission: save his world from an attack led by the future.

While Indian folks can stream Tenet, in the US, it will be available not until May 1 when it arrives on HBO Max.