'Godzilla vs. Kong' review: It's worth all the hype 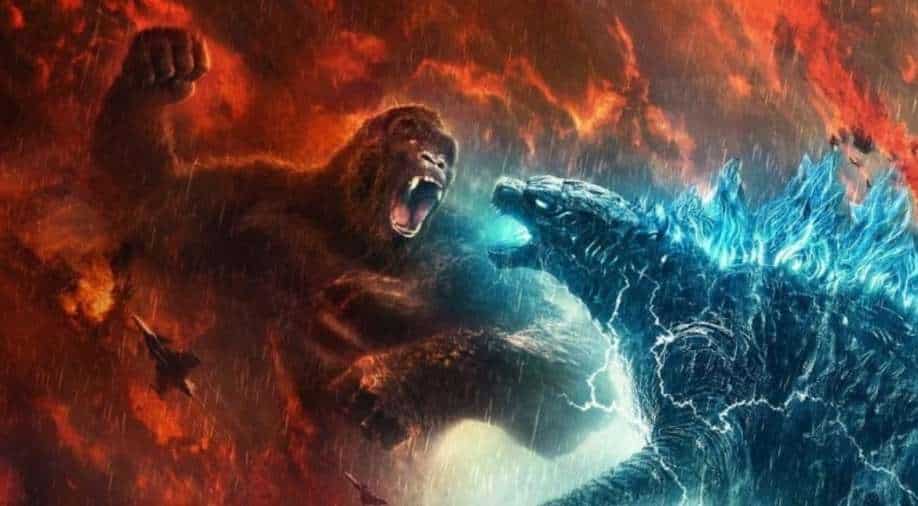 Watch 'Godzilla vs. Kong' in a theatre, it’s made for the big screen.

Godzilla vs. Kong is worth all the hype. The film is high on action as one would expect from a monster movie that puts one giant against another while we humans and our flashy tech pale in comparison to their attitude and power.

It’s a dream come true for those who have followed all standalone Godzilla and King Kong films that have pitted the two alpha predators as saviours of the human race but what happens when they come face to face? The result is an adrenaline-pumping duel of muscles and blue atomic breath. The film picks up from King Kong being monitored on a facility that imitates the Skull island so that he can be kept away from Godzilla as their ancient rivalry is well known to scientists and no one wants to revisit that to be honest!

Meanwhile, Godzilla is attacking some lab centers and creating havoc in cities much to the surprise of humans as uptil now the monster has only protected humans from other destructive monsters.

There is another plot of a podcast host and a bunch of teenagers who are sort-of close to finding out what is provoking Godzilla because they haven’t given up on the giant lizard who breathes blue fire.

The human cast includes Alexander Skarsgard, Millie Bobby Brown, Rebecca Hall, Brian Tyree Henry, Shun Oguri, Eiza González, Julian Dennison, Kyle Chandler, and Demián Bichir and while they are good in their supporting roles, we are here for Godzilla and King Kong and their edgy fights that never leave the pace nor excitement.

Everytime Godzilla and King Kong meet they instigate and enrage one another and their fights are shown in a detailed manner by director Adam Wingard who knows what the fans want and he delivers. The catastrophic fights are punctuated with music that elevates the action scenes.

‘Godzilla vs Kong’ is a value for money entertainer that will give you the thrills while serving justice. The climax serves both parties -- those on the monkey’s side as well as the lizard’s.

What a way to call us back to the theatres. Watch the film in a theatre, it’s made for the big screen.