Get this: Will Smith had a lot of meaningless sex and puked after orgasm 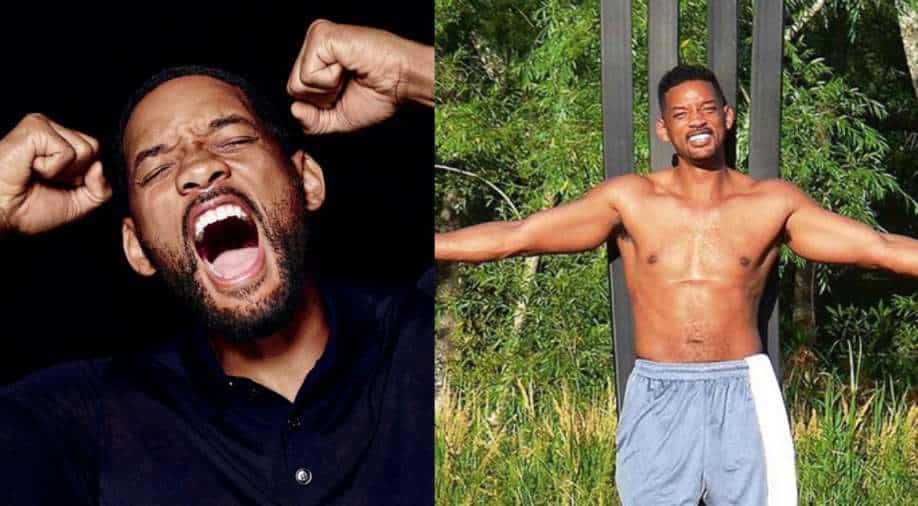 Will Smith had sex with a lot of women following his break-up with girlfriend Photograph:( Instagram )

“I desperately need relief but as there is no pill for heartbreak, I resorted to the homeopathic remedies of shopping and rampant sexual intercourse,” Will Smith reportedly revealed in his memoir.

How much sex is too much sex? Well, Will Smith would be the right person to answer that question.

In his explosive new memoir, 'Will', Hollywood superstar Will Smith revealed that after break-up with then girlfriend Melanie (who had cheated on him), he turned into a 'ghetto hyena' and had sex with everything that moved.

“I desperately need relief but as there is no pill for heartbreak, I resorted to the homeopathic remedies of shopping and rampant sexual intercourse,” Will reportedly revealed.

“Up until this point in my life, I had only had sex with one woman other than Melanie, but over the next few months, I went full ghetto hyena.”

But, his inner self knew better and that rejected Smith's high libido at the time as he had developed a “psychosomatic reaction” to ejaculations.

“I had sex with so many women, and it was so constitutionally disagreeable to the core of my being, that I developed a psychosomatic reaction to having an orgasm. It would literally make me gag and sometimes even vomit,” he wrote.

However, that did not discourage him from having more sex in order to nurse his broken heart.
“In every case, though, I hoped to God this beautiful stranger would be ‘the one’ who would love me, who would make this pain go away. But invariably, there I was, retching and wretched. And the look in the eyes of the women even further deepened my agony," he explained.

Smith later married Sheree Zampino in 1992, which led to divorce in 1995. He then married now-wife Jada Pinkett Smith, with whom he has an open relationship.

“We drank every day, we had sex multiple times every day for four straight months. I started to wonder if this was a competition. Either way, as far as I was concerned, there were only two possibilities: I was going to satisfy this woman sexually or I was going to die trying," he wrote.