'Bhediya' first look: Varun Dhawan turns into a werewolf for this horror-thriller 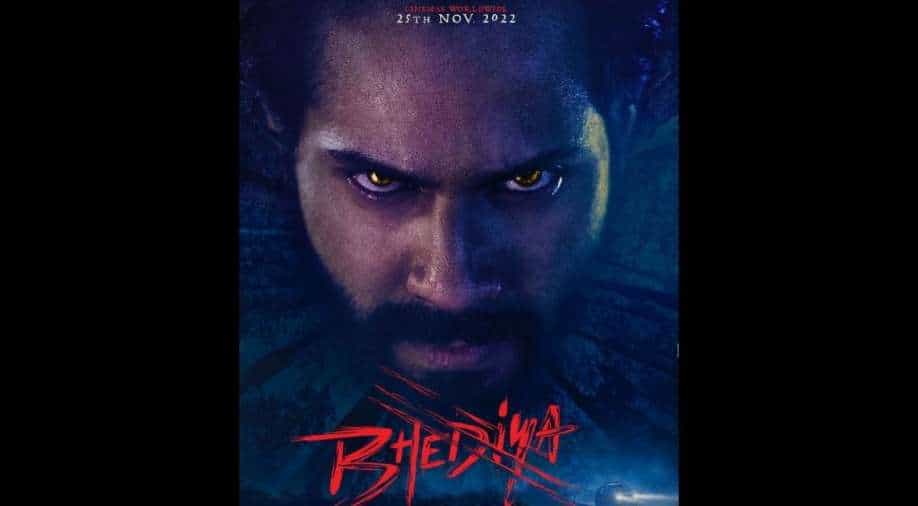 Directed by Amar Kaushik, Bhediya is scheduled to release on November 25 next year

‘Stree’, ‘Roohi’ and now ‘Bhediya’ -- horror comedy universe is expanding and we are nothing but happy at this.

‘Bhediya’ stars Varun Dhawan and Kriti Sanon in leading roles as the film’s first look is finally out. The first look shows Varun as a werewolf and he looks quite dangerous.

Varun Dhawan and Kriti Sanon have worked in several films together. We have seen them before in Dilwale (2015) and Kalank (2019).