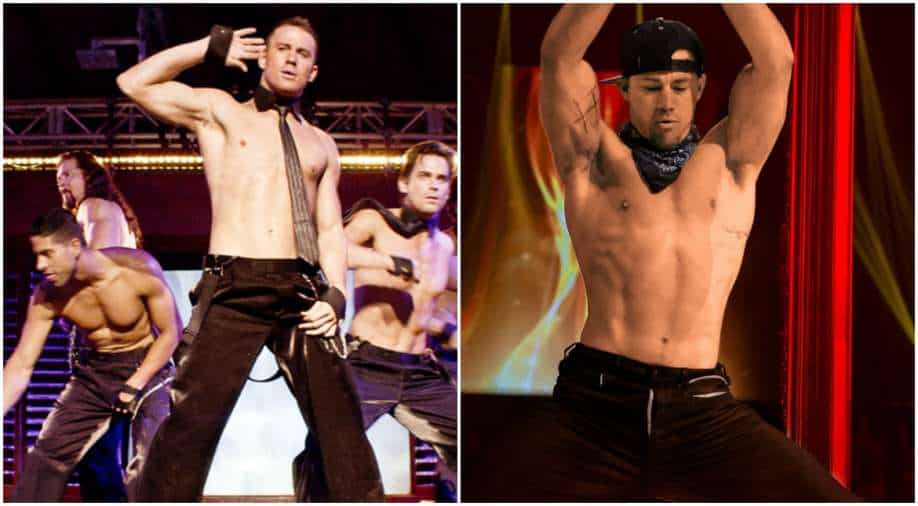 Channing Tatum in 'Magic Mike' drew inspiration from his time as a stripper in Florida Photograph:( Instagram )

The first installment of 'Magic Mike', starring Channing Tatum and Matthew McConaughey, had amassed $167 million at the box office, with both the films’ collective global collection surpassing $300 million. The actors played the roles of strippers in Florida.

The thought of 'Magic Mike' sequel swaying us all over again is just marvelous! And now, according to reports, there will a very interesting addition to the cast of its second installment.

Rumours have it, 'Westworld' star Thandiwe Newton is in talks to join Channing Tatum in 'Magic Mike’s Last Dance', the third installment of the hit movie series.

Interestingly, director of the first film from the franchise, Steven Soderbergh, will be returning to his hair after having parted ways with this twerk-inclined movie series briefly in 2015's release 'Magic Mike XXL'.

Reid Carolin, who has handled both the screenplays for the first two Magic Mike films for Warner Bros., is back to penning down this third project, which will be made under HBO Max.

Tatum will return as hot stripper Mike Lane: a role that was loosely fashioned on Tatum’s own experiences as a stripper in Florida. However, Newton’s role in this latest version is still unclear but it is believed that she is the female lead of the feature.

Gregory Jacobs will be producing the film for HBO Max feature with Carolin, Nick Wechsler and Peter Kiernan, reports claim.

The first installment of 'Magic Mike' had amassed $167 million at the box office, with both the films’ collective global collection surpassing $300 million.

The film franchise also made way for a lucrative stage show, Magic Mike Live, which has seen great success around the world, such as Las Vegas, London, Berlin and Australia.

For the unversed, Thandiwe Newton has been nominated for the Emmy Award thrice for her work on 'Westworld': HBO’s popular sci-fi series that is gearing up for its fourth season.