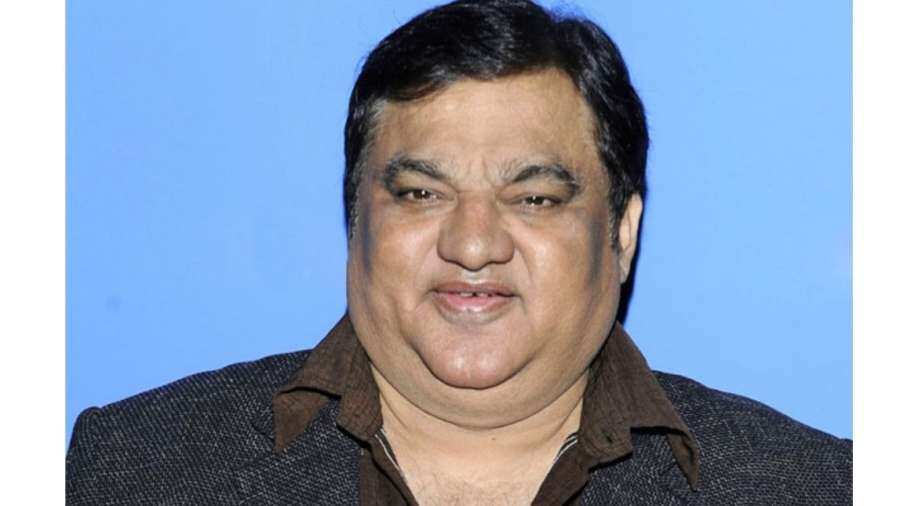 ‘Eternals’ will release on November 5

In a major update for Bollywood fans, Indian actor Harish Patel has been confirmed in the upcoming Marvel film ‘Eternals’. In a clip that was released as part of a tease from Marvel Studios, Indian fans were left quite stumped when they caught Harish next to global star Kumail Nanjiani.

Confirming the same, Harish Patel told Indian Express, "Yes, the man you saw in the teaser is me. I can just confirm that I am doing Eternals but cannot speak about it right now. The makers haven't even announced my name, and I will wait for them to do that."

Harish Patel, 67, is a well-known face from both stage and screen. His long-standing career includes roles in films such as ‘Mandi’, ‘Gunda’, ‘Mr India’, ‘Andaz Apna Apna’ and ‘Zubeidaa’. He has also been an active part of Indian TV and has some international credits like ‘Run Fatboy Run’, ‘Coronation Street’ and ‘The Buddha Of Suburbia’.

‘Eternals’ is directed by Oscar-winner Chloe Zhao and boasts an ensemble cast led by Angelina Jolie. Eternals is based on the Marvel Comics series of the same name about an immortal alien race who live secretly on Earth. Salma Hayek, Kit Harington and Richard Madden along with Kumail Nanjiani star in the film.

‘Eternals’ will release on November 5. Marvel's 'Eternals' to release in India before the US