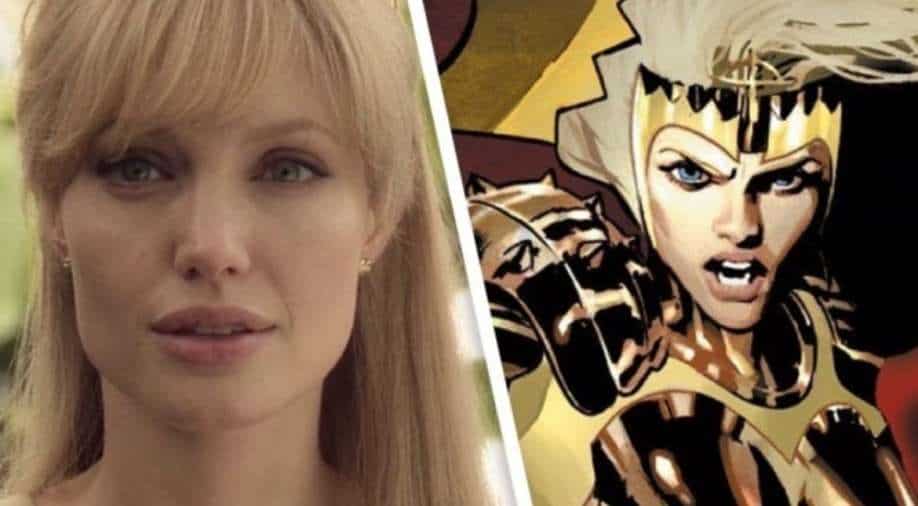 The other announcements include that of ‘Black Widow’, ‘Eternals’ and a 'Black Panther' sequel

Marvel Studios made a series of exciting announcements on Monday as they revealed the release dates and titles of its Phase Four films. By way of a three-minute special video, we get a first look at MCU’s ‘Eternals’ which features Hollywood A-listers like Angelina Jolie, Salma Hayek, Gemma Chan, Richard Madden and Kumail Nanjiani.

The other announcements include that of ‘Black Widow’, ‘Eternals’ and a ‘Black Panther sequel’.

The video features some footage from Marvel’s ‘Eternals’ directed by Oscar-winner Chloe Zhao. It gave fans a glimpse of Angelina Jolie’s superhero avatar, where she is seen sporting blonde locks and was even seen wielding a blade. The Eternals’ sneak peek features Hayek on a horseback wearing a cowgirl outfit.

Here are all the MCU titles and release dates which were announced:

Disney is offering 'Black Widow' for a $30 charge through the Disney+ streaming services on the same day it debuts in theatres in July.