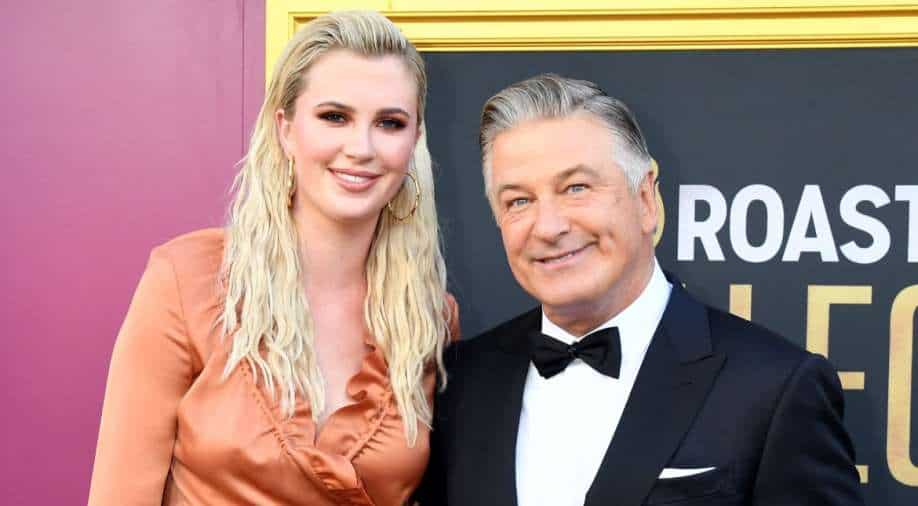 Following the tragic accidental prop gun shooting on the set of his movie 'Rust', Hollywood actor Alec Baldwin has been receiving support from his near and dear ones.

On Wednesday, the actor's daughter, Ireland Baldwin, took to Instagram to lend support to her father.

"Amongst some of the most abhorrent and threatening comments, emails, text messages, and voicemails I’ve been getting... this beautiful comment stands alone.  I know my dad, you simply don’t. I love you, Dad ❤️," Ireland captioned the post, which was a snap of a positive story about her father.

The story, however, goes as this, "So about a million years ago I was working in the production office in Toronto of the company that was making the Thomas the Tank Engine movie that he did. I'd dealt with typing up some pretty goofy celebrity riders in my day but NOT your dads. He only wanted to make sure he had milk and cereal in his hotel room for when his daughter was visiting. That was it. That was the whole rider. I'll always remember that."

On Thursday, Santa Fe Sheriff’s Department told a global news website the investigation "remains open and active. No charges have been filed in regard to this incident. Witnesses continue to be interviewed by detectives."

Ireland Baldwin had previously commented on the tragedy, writing on her Instagram Story, "My love and support go to Halyna Hutchins' family and friends. Sending healing thoughts to Joel Souza. And wishing I could hug my dad extra tight today."