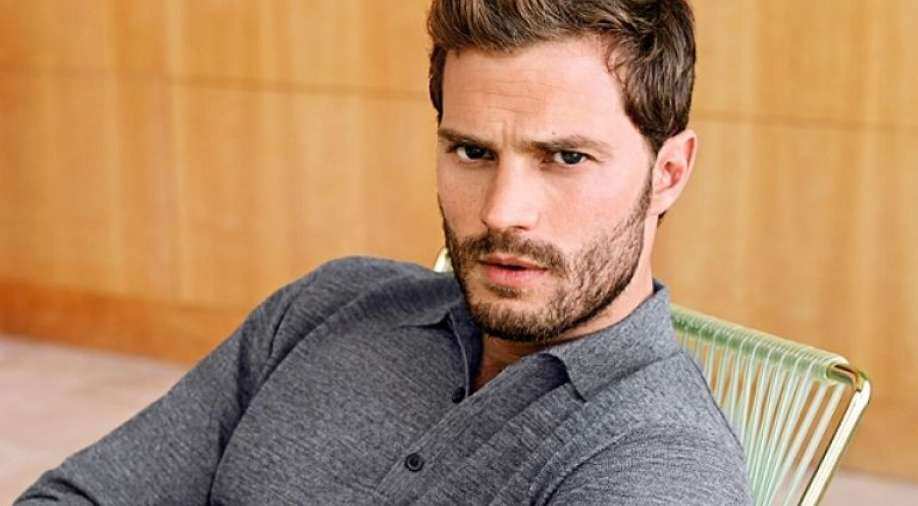 First look from Jamie Dornan starrer ‘The Tourist’ is out and he looks really good in the mystery thriller limited series.

The series is from Fleabag production company Two Brothers Pictures.

The story centers on a British man who will be played by Jamie Dornan, who finds himself in the glowing red heart of the Australian outback, being pursued by a vast tank truck trying to drive him off the road. An epic cat-and-mouse chase unfolds, and the man later wakes in hospital, hurt, but somehow alive. Except he has no idea who he is. With merciless figures from his past pursuing him, his search for answers propels him through the vast and unforgiving outback. 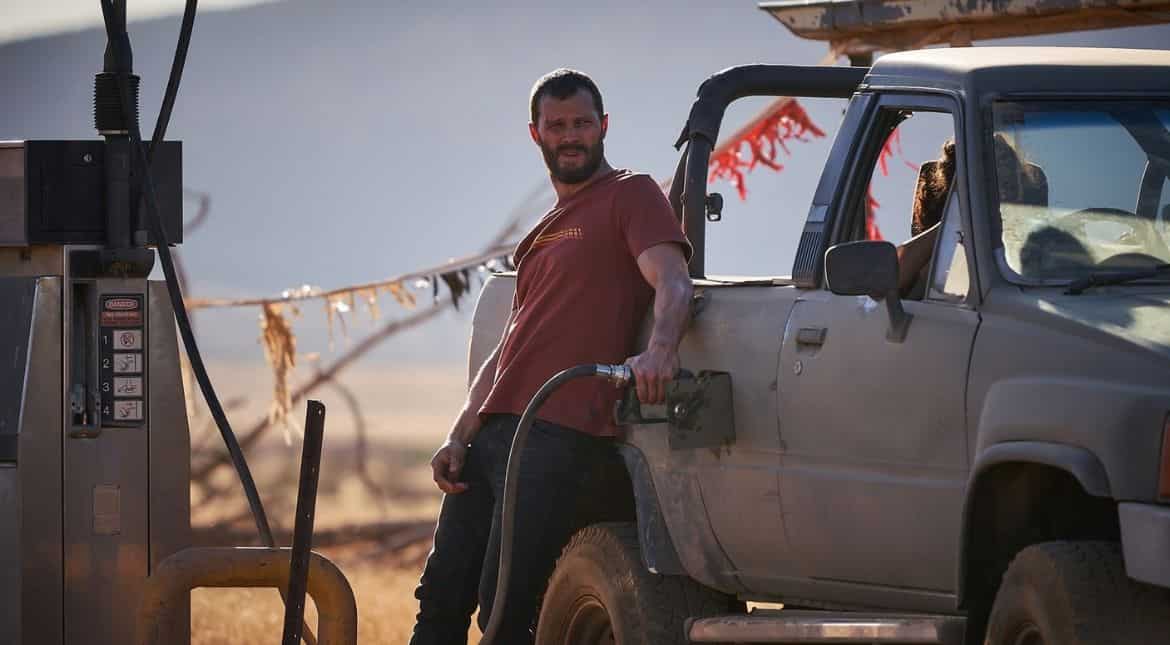 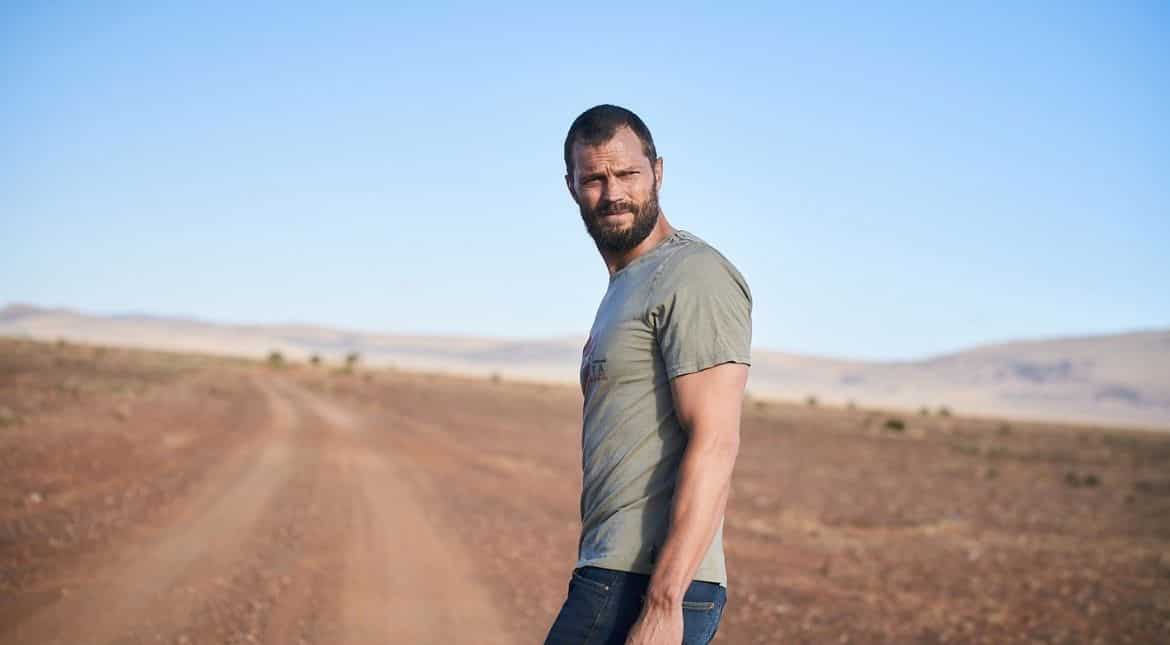 The six-episode drama has been written by producers and screenwriters Harry and Jack Williams, who alongside Christopher Aird and Andrew Benson will serve as executive producers for Two Brothers Pictures and Tommy Bulfin for the BBC.

In a first amid pandemic, Disney holds premiere of film 'Cruella'