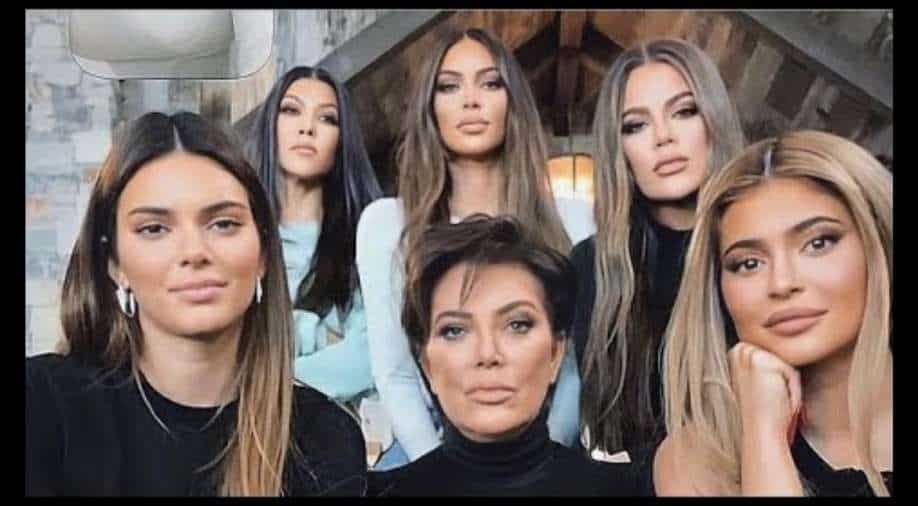 The new TV series is expected to air later this year

With Keeping Up With The Kardashians ending soon, Kim Kardashian and family members will next be seen in another reality TV show that will stream on Hulu.

Kris Jenner is the first to address this change as she recently said that this move to the Disney-owned streaming service was a “no-brainer”.

This comes at a time when Kris Jenner was promoting the new series. She then said, “Partnering with Disney was a no-brainer, we’re huge Bachelor fans and I love American Idol. Hulu is the perfect place for our new show since it’s where you can currently catch up with every season of Keeping Up With The Kardashians. Hulu feels like family and they immediately embraced the idea of a new show with such open and welcoming arms.”

“This is the next chapter. In the new show, you’ll see us evolving as a family, fans want us to be who we are and since moment one, they’ve been emotionally invested in our show just like we are. The fans will love seeing us continue the journey. I can’t say much about what’s coming but spoiler, we’re going to look fabulous and everyone’s going to watch,” she added.

Kris Jenner along with her kids, Kim Kardashian, Khloe Kardashian, Kourteney Kardashian along with Kendall and Kylie Jenner will star in the news series. The new TV series is expected to air later this year.

Kim Kardashian is being pursued by royals, billionaires and A-lister suitors: Reports