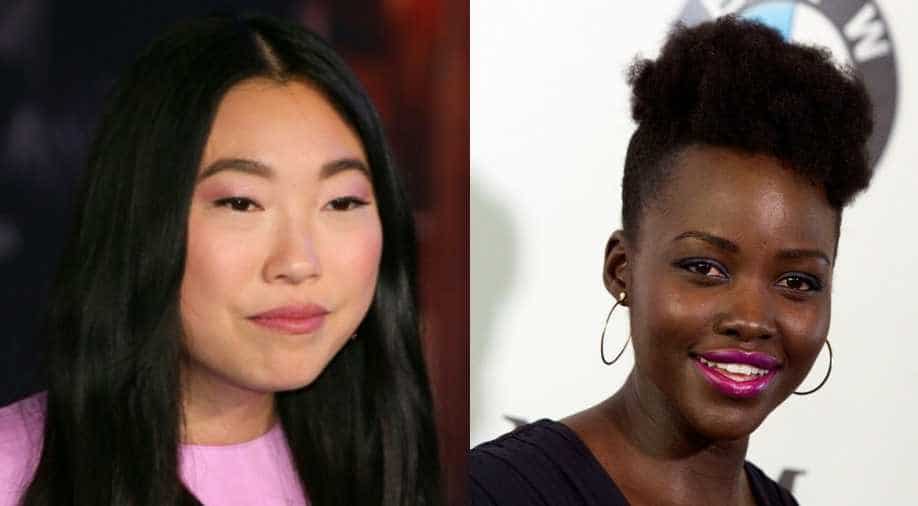 This brings us to the topic of diversity and inclusivity in the Academy Awards that are scheduled for February 10 (Indian standard time) while the nominations of the Oscars 2020 will be revealed on January 13.

Ever since the British Academy of Film and Television Arts announced its nominations list for this year, there have been talks about the awards being racist with no acting award honours being given to a non-white actor. In fact, one particular actor Margot Robbie was nominated twice in the same acting category against herself while no non-white actor was credited for their performance. This is in stark comparison with the Golden Globes 2020 as the 77th awards show celebrated diversity in a rather inclusive manner with many non-white actors winning important awards at the ceremony. Read the complete list of Golden Globes winners here.

But this brings us to the topic of diversity and inclusivity in the Academy Awards that are scheduled for February 10 (Indian standard time) while the nominations of the Oscars 2020 will be revealed on January 13. Even though there’s time for the nominations list to be out, social media users are already speculating that Oscars too could go in the BAFTA route and limit big award categories to white actors and especially male artists in Best Director and other such categories. Read the complete list of BAFTA 2020 nominations here.

This is not a standalone issue as previously too #OscarsSoWhite has trended on the internet with users accusing the Academy of not highlight the work of women filmmakers with almost all time the Best Director list, not including even a single female director. Even in other categories, it is often seen that only white actors get preference and not non-white actors.

In this year’s example, BAFTA has missed out on Cynthia Erivo’s nomination for ‘Harriet’ while the actress picked up a Screen Actors Guild nomination. BAFTA 2020 also made no mention of Lupita Nyong’o who was amazing in horror film ‘Us’ or Awkwafina who won a Golden Globe for her performance in ‘The Farewell.’ There was no mention of ‘Hustlers’ star Jennifer Lopez also while her acting skills in the film were mentioned ever since the film released.

On the note of Oscars not being very kind to female filmmakers, the Academy has on several occasions missed out on great films and its directors from mentioning them in Best Director list. BAFTA definitely proved that it is sexist when it left Greta Gerwig who directed ‘Little Women’, Lulu Wang for ‘The Farewell’, Lorene Scafaria ‘Hustlers’ and Céline Sciamma for ‘Portrait of a Lady on Fire’ among many others that could have made it to the list.