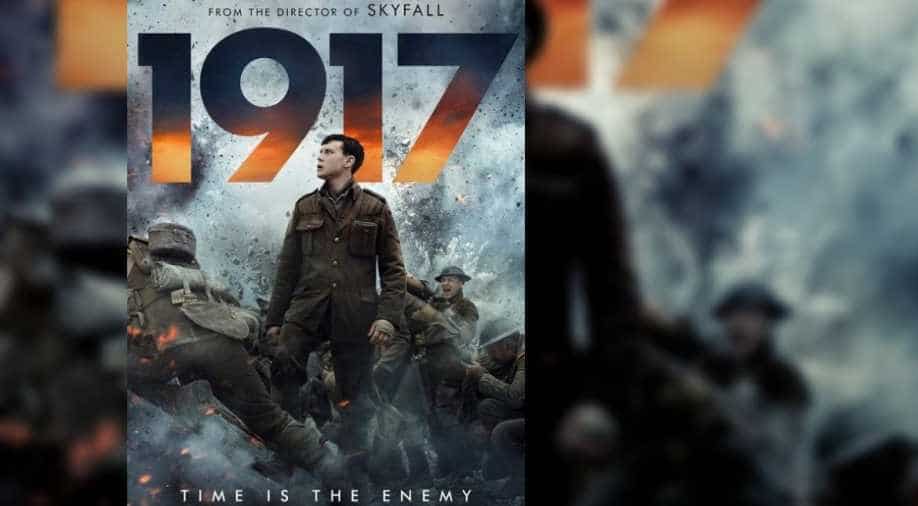 Throughout the length of the film, Oscar-nominated ‘1917’ keeps it real, focused, humane and relevant. A war film that shows the perils of war, how often have we seen that?

If you haven’t seen Sam Mendes’ ‘1917’ yet then we suggest you do it because this film is an experience in itself. It is not just a war film but a piece of art that needs your attention, especially in the political climate that the movie has been released. With tensions rising between the US and Iran, speculations of World War III being dropped at the blink of an eye -- it’s only fair we look back at what happened between two soldiers amid the backdrop of World War I.

Throughout the length of the film, ‘1917’ keeps it real, focused, humane and relevant. A war film that shows the perils of war, how often have we seen that? While these might not be the only reasons why we think the film deserves an Oscar for Best Film, Best Cinematography, and Best Editing; it deserves also for its splendid camera work, effortless acting by all the stars and the screenplay that binds you to your chair in the theatres. We highly recommend you watch it in a theatre, preferably an IMAX with superior sound quality and mega-sized screen that lets you enjoy every scene as it flows uninterrupted with some powerful background score. Read our review of the film here.

‘1917’ won Best Film at the Producers Guild of America awards on Saturday night in Los Angeles in addition to wins for Best Drama and Best Director at last month’s Golden Globes. This only ups the film’s chances for this year’s Oscars that already has a few surprise inclusions (we can’t forget ‘Parasite’ has been hauling up all the top prizes in this awards season). But there’s something about ‘1917’ that makes it the front runner for Best Film Oscars.

Also read: Oscars to go host-less for the second year in a row

Actually it’s a straight-up fight between ‘Parasite’, the South Korean black comedy and ‘1917’, a war film that highlights why we shouldn’t have a war in the first place. This, is taking a different route from what critics and movie buffs had thought of before the awards season kicked off this year. It was initially thought to be a fight between Quentin Tarantino's ‘Once Upon A Time in Hollywood’ and Martin Scorsese’s ‘The Irishman’. However, the two have stayed away from any dialogue of hauling up the Best Film at the Oscars.

Read about 7 snubs this Oscars nomination.