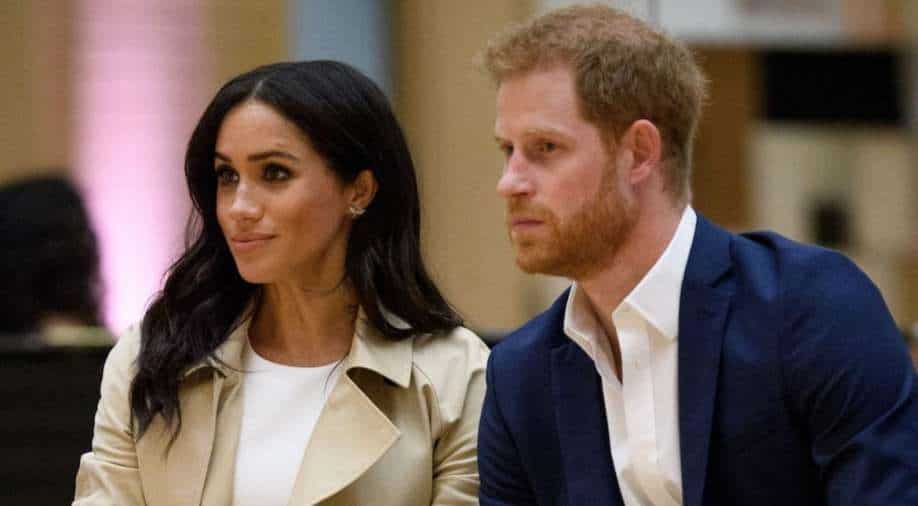 The news comes amid reports Prince Harry and Meghan Markle are planning to leave their California mansion because they are “not over the moon” with it.

Prince Harry and Meghan Markle’s kids are not getting the royal treatment. The British royal couple are sending their two-year-old son Archie to a nursery which teaches him “emotional literacy”.

As they continue to live in Montecito, California, the couple have been spotted several times picking up their son from the nursery school where his classmates reportedly have “no idea” that he’s a member of the royal family.

The nursery school also teaches Spanish, music, dance, theatre and coding along with traditional mindfulness. It also teaches kids to be kind.

The school also has small class sizes and children learn about the environment.

The news comes amid reports Prince Harry and Meghan Markle are planning to leave their £11million California mansion because they are “not over the moon” with it. The Duke and Duchess of Sussex are reportedly looking to move from this house in the exclusive neighbourhood of Montecito after just 18 months as they do not like its location.

They had bought this mansion after exiting from royal duties and moved from Britain to the US.