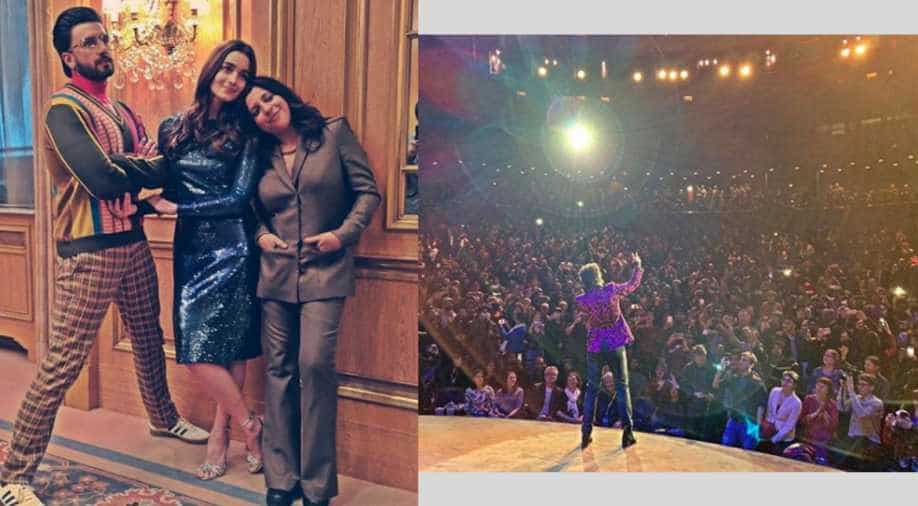 As the world premiere of the film at the 69th Berlin International Film Festival (Berlinale) took place, ‘Gully Boy’ received rave reviews from the audience.

Zoya Akhtar’s film ‘Gully Boy’ premiered at the Berlin Film Festival before it gets ready to release in India on February 14. The film starring Ranveer Singh and Alia Bhatt in lead roles saw the stars along with the director dressed to their best for the screening.

As the world premiere of the film took place, ‘Gully Boy’ received rave reviews from the audience and the loudest cheer at the festival. See trailer here.

Cameron Bailey, the artistic director at the Toronto International Film Festival, lauded the film and tweeted saying that he has never seen such a response to a movie in the last 20 years at Berlin Film Festival.

‘Gully Boy’ is a film about street rappers in Mumbai who erupted to the mainstream with hard-hitting lyrics and rap. Ranveer’s character is loosely based on the lives of underground rappers Divine and Naezy.

Princess Diana musical to debut on Netflix before hitting Broadway