Grammys 2021 to stream live on this OTT platform in India 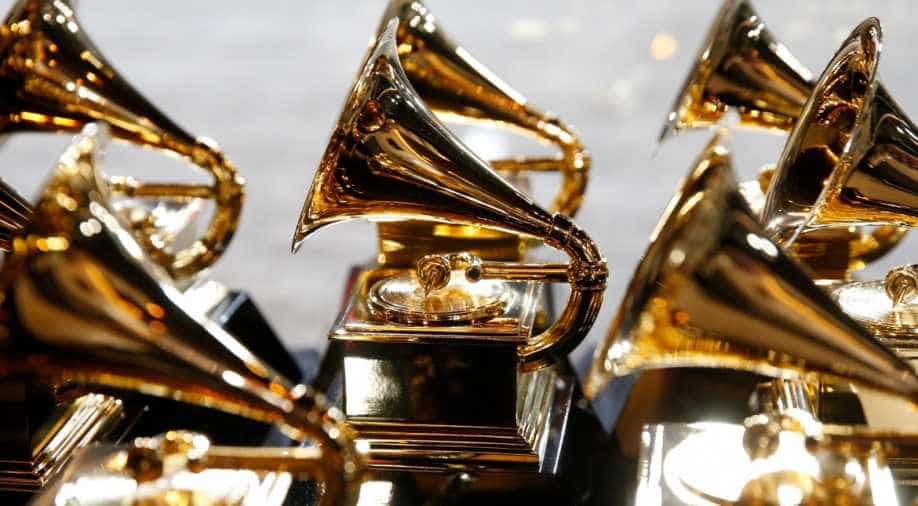 Harry Styles will be the opening performer at the upcoming awards show.

Grammy's are just around the corner and if you are wondering where to watch the musical night, we got a place for you where one can stream the night without any hindrance.

In India, The 63rd Annual Grammy Awards will exclusively stream on the SonyLIV app on Monday, March 15 from 5.30 am onwards. The grand event will be hosted by Traver Noah.

Amogh Dusad, Head- Programming and New Initiatives, Digital, says, ''GRAMMYs are the most renowned and coveted awards within the music industry.  We’re sure that music aficionados in India will be excited as SonyLIV exclusively streams the award night in India.''

Making India proud on the international level, Neha Mahajan and Anoushka Shankar have been recognized by the Grammys this year. Neha has been credited for the song 'Mi Sangre', which is one of the tracks of Ricky Martin's album, 'Pausa', that has been nominated in the Best Latin Pop or Urban Album category. Whereas sitar player Anoushka Shankar's album 'Love Letters' has been nominated in the Best Global Music Album category. For the album 'Love Letter', singer Shilpa Rao has collaborated with Anoushka.

Harry Styles will be the opening performer at the upcoming awards show. He will be joined by a long list of stars including BTS, Cardi B, Billie Eilish, Doja Cat, Dua Lipa, HAIM, Chris Martin, Post Malone, Taylor Swift and many more.

The 63rd Annual Grammy Awards will broadcast live on CBS and It will live stream in the world on Facebook Live and the official website GRAMMYS.com.