'F9' Trailer is out: Brings back the 'Fast & Furious' family together again 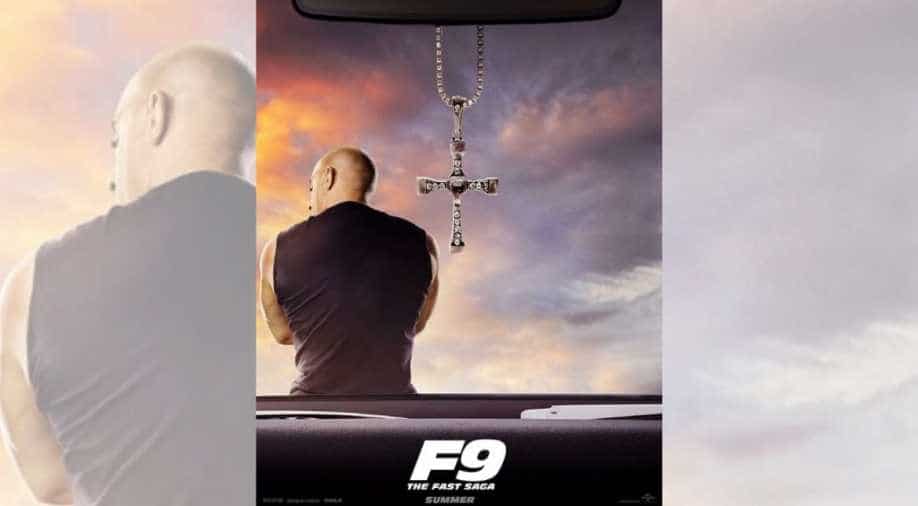 The Fast & Furious franchise released a trailer of the upcoming 'F9' film which is the ninth instalment of the long-running action movie series. It is produced by Universal Studios.

Torreto has apparently renounced the drag strip and become a family man as he says, "now that I'm a father, I can't live my life a quarter-mile at a time anymore."

But the air of tranquillity soon turns ominous as Letty gives Brian her necklace for "protection -- from what's coming."

After the relative calmness and warmth, total chaos and mind-boggling stunts ensue in the subsequent scenes. Dominic, after all, is pushed back to his risky and adrenalin-fueled adventures, albeit, forced by circumstances.

Amid the rocket-powered cars (yes, you heard it right), gravity-defying stunts and exploding vehicles, Dominic says: "no matter how fast you are, no one outruns their past, and mine just caught up to me."

The secrecy around the hugely anticipated addition of John Cena to the Fast family is finally put to an end, as he is shown as Dom's arch-enemy and long lost brother.

Cena's character is described as "a master thief, assassin and a high-performance driver."

Han (played by Sung Kang) who died long ago in 'Tokyo Drift', to everyone's surprise, comes back to life and once again joins the crew.

According to a news agency, other Fast & Furious debutants include UFC heavyweight fighter Francis Ngannou and Michael Rooker. The movie also features the comeback of Jordana Brewster as Dom's sister Mia who last appeared in 'Furious 7'.

The Justin Lin directed movie is scheduled for release on May 22 in the United States.