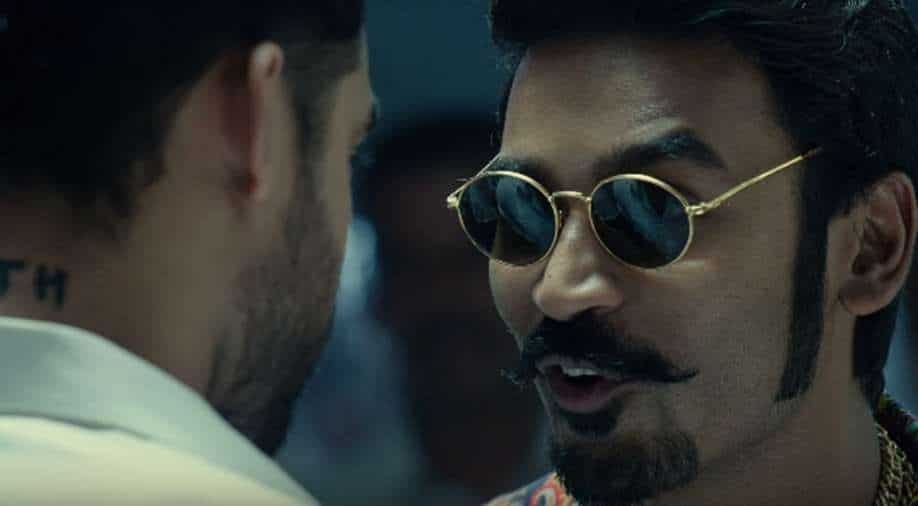 Dhanush in a still from one of his films. Photograph:( Instagram )

'Sir' poster shows Dhanush standing in tailored pants and a half-sleeved blue shirt with his back facing the camera.

Teasing the look, Dhanush wrote, “With a lot of passion, heart, and faith ‘Vaathi’…’Sir’…Shooting in progress."

The poster shows the actor standing in tailored pants and a half-sleeved blue shirt with his back facing the camera. Also read: Hrithik Roshan grooves to Amitabh Bachchan's song 'Janu Meri Jaan' at gym

The film will star Samyuktha opposite him. Directed by Venky Atluri, the first announcement was made in December when a video snippet of the film came out.

Taapsee Pannu’s 'Looop Lapeta' to release on Netflix in February

‘Sir’ will revolve around the current education system of the country. GV Prakash Kumar will compose the music and background score. Sithara Entertainments and Fortune Four Cinemas will bankroll the project.