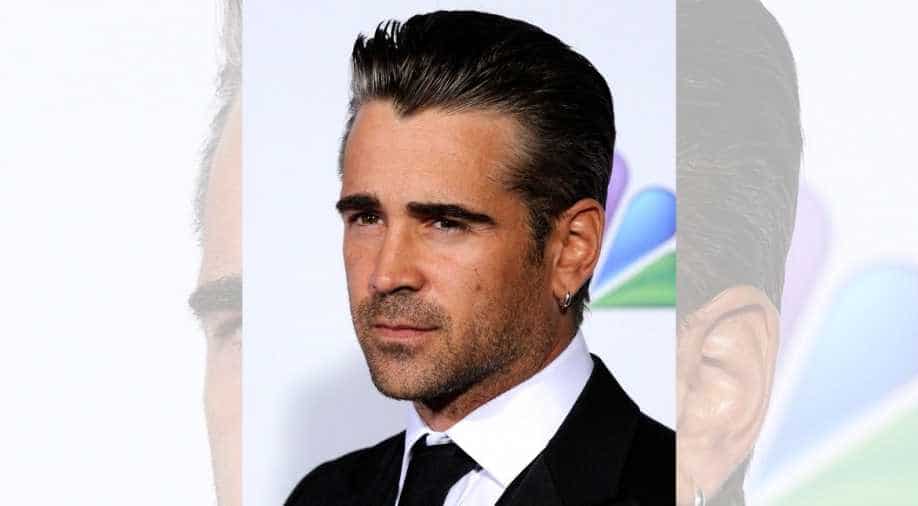 Ever since filmmakers started looking for a new Batman and then subsequently announced that ‘Twilight’ star Robert Pattinson will play the new caped crusader in the upcoming ‘The Batman’, the film and its casting has been in the news.

Now, it has been revealed that Colin Farrell of the fame ‘Seven Psychopaths’ will be taking up the role of Oswald Cobblepot, aka The Penguin in the upcoming ‘The Batman’ film. While the studio hasn't made any official confirmation but director Matt Reeves took to Twitter to make the revelation.

According to various media reports, the role apparently took months.

Currently, the upcoming film 'The Batman' is being shot in London.

‘The Batman’ will have Robert Pattinson as the superhero. It will also star Zoe Kravitz as Selina Kyle/Catwoman, Jeffrey Wright as Commissioner Gordon and Paul Dano as the Riddler, respectively. Others part of the film include Peter Sarsgaard, John Turturro, Andy Serkis as Alfred Pennyworth, butler and father figure to the dark knight, as well as newcomer Jayme Lawson.

The film is directed by Matt Reeves and is produced by the Warner Bros. studio. Matt has also co-written the screenplay along with Mattson Tomlin.