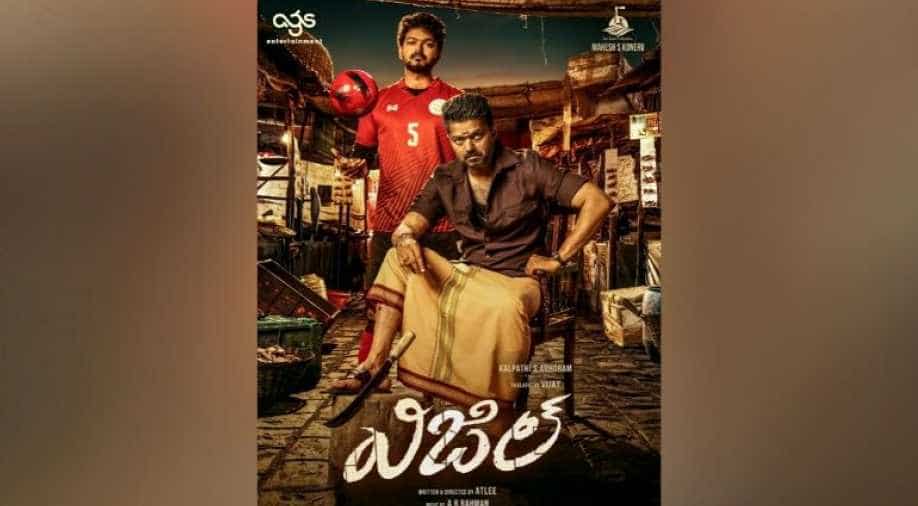 After Income Tax officials conducted a raid on two of his residences, they questioned Vijay on the set of his upcoming film.

Tamil actor would have never guessed what happened with him yesterday as Income Tax officials conducted a raid on two of his residences and questioned him for over five hours on the set of his upcoming film ‘Master’.

Vijay who is popularly known as Thalapathy by his fans had a shocker on Wednesday.

After questioning, the actor is now being brought back to Chennai. This after the Income Tax officials conducted a raid in his properties in Neelangarai and Saligramam areas of Chennai.

It started with searched in as many as 38 locations in Tamil Nadu and unaccounted cash of about Rs 25 crore was seized from the premises of a Tamil film financier who had faced allegations of intimidation and arm-twisting to recover money, said official sources.

This is the second step into the investigation of alleged tax evasion by AGS Cinemas, which produced Vijay’s latest film ‘Bigil’. Around 20 locations belonging to AGS Cinemas were also raided. Vijay starrer 'Bigil' to not get a digital release?