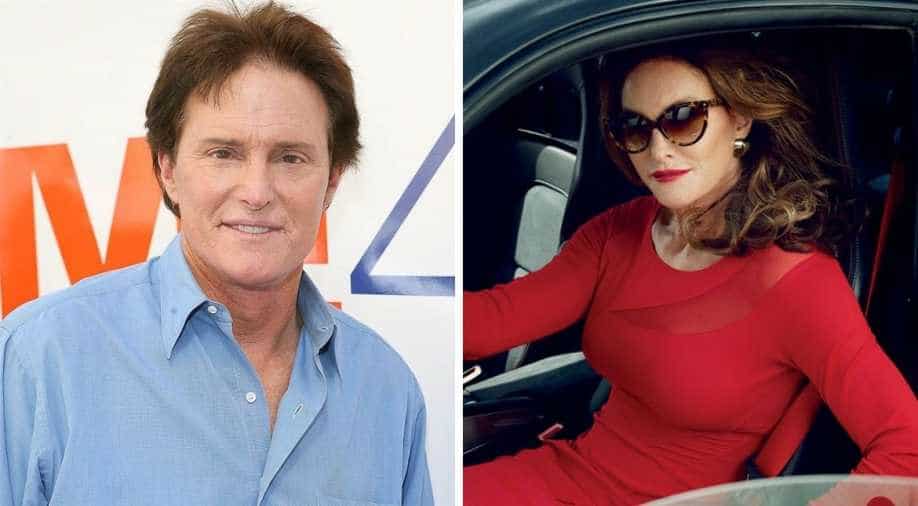 Caitlyn Jenner was one of the regular cast members on the show until her divorce from Kris Jenner and her transition in 2015.

No one told Caitlyn Jenner that 'Keeping Up with the Kardashians' is ending, the star who made several appearances in the show revealed that she was never made aware of the show's ending.

In an interview, with the news agency, Jenner said, "I heard it on the news," she admitted. "Nobody called me, I heard it through the media," Jenner continued. "Was I surprised? No. But that show is probably the greatest reality show in history."

In pics: From marriages, nudes to epic fights: Iconic moments from 'Keeping Up With The Kardashians'

''The girls and Kris have done an amazing job with the show and keeping it going this long, but everybody's in a different place now and I think it's time to move on. Nothing lasts forever. By talking further, she added, ''I don't know the inner workings of all of the family, you'd have to ask them, but I know that all of the kids have moved into their areas.''

To our amazing fans - It is with heavy hearts that we’ve made the difficult decision as a family to say goodbye to Keeping Up with the Kardashians. After what will be 14 years, 20 seasons, hundreds of episodes and numerous spin-off shows, we are beyond grateful to all of you who’ve watched us for all of these years – through the good times, the bad times, the happiness, the tears, and the many relationships and children. We’ll forever cherish the wonderful memories and countless people we’ve met along the way. Thank you to the thousands of individuals and businesses that have been a part of this experience and, most importantly, a very special thank you to Ryan Seacrest for believing in us, E! for being our partner, and our production team at Bunim/Murray, who’ve spent countless hours documenting our lives. Our last season will air early next year in 2021. Without Keeping Up with The Kardashians, I wouldn’t be where I am today. I am so incredibly grateful to everyone who has watched and supported me and my family these past 14 incredible years. This show made us who we are and I will be forever in debt to everyone who played a role in shaping our careers and changing our lives forever. With Love and Gratitude, Kim

Caitlyn was one of the regular cast members on the show until her divorce from Kris Jenner and her transition in 2015.

Earlier this week, the Kardashian-Jenner family posted a statement on their social accounts, announcing that their reality show would be ending after its 20th season next year. ''It is with heavy hearts that we’ve made the difficult decision as a family to say goodbye to 'Keeping Up with the Kardashians'," the lengthy note reads.