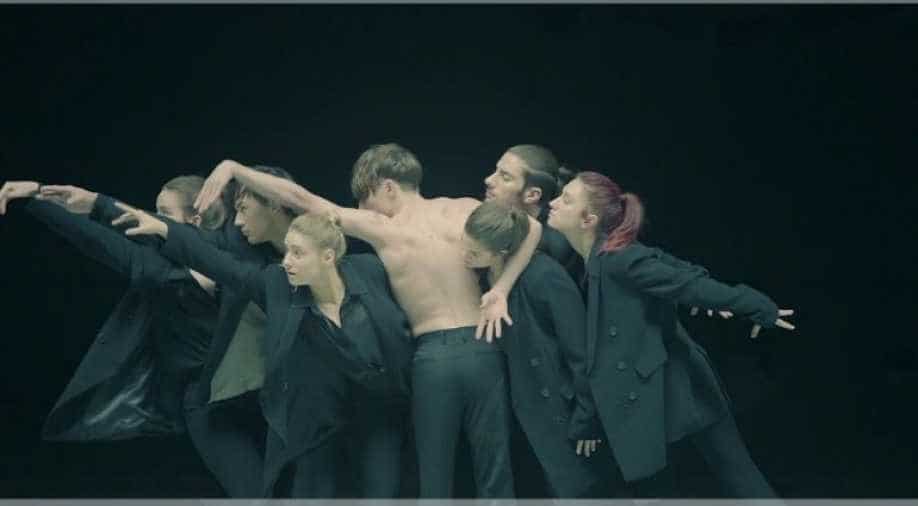 On Friday, K-Pop band BTS dropped their most anticipated video 'Black Swan' in the form of an art film featuring the MN Dance Company. The single is from their new album 'Map of the Soul: 7'

The popular boy band dropped the music video that is five minutes long and shows impressive choreography by seven dancers, who take the spotlight with no appearance by the band members themselves.

The video opens with a quote from Martha Graham, an inspiration for the song- “A dancer dies twice – once when they stop dancing, and this first death is more painful.”

As soon as the video was dropped, it led to fan frenzy on social media and the song soon became the trending video within minutes of its release. Also read: BTS singer Jungkook covers Korean classic

just something small for black swan. i love the music video and wanted to do something to honor it 🖤🦢

I'm getting emotional reading ARMYs proud tweets about achieving no.1 for the first time in their countries for @BTS_twt with #BlackSwan 😭😭😭 I'm so proud of all of you. Thank you all for loving, continue working hard and growing strong for the boys 💜💜💜

you’re telling me that black swan is already #1 in 89 countries and it’s only been 4 hours??? #BlackSwan
pic.twitter.com/KUbLjhkAby

The new song comes just a few days ahead of Grammys 2020 and BTS' iHeartRadio. BTS had announced their long-awaited comeback album 'Map of the Soul: 7'  on January 7. The album will be officially released on Valentine’s Day.