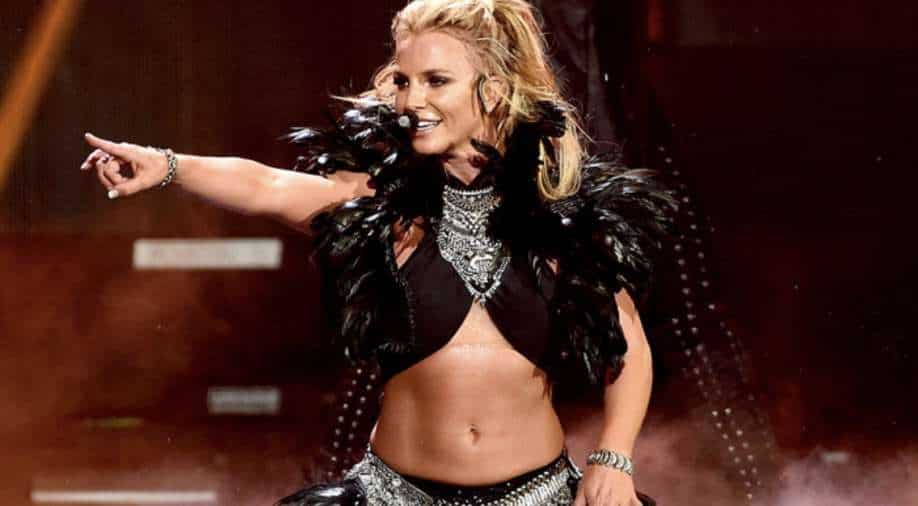 The pop icon will narrate her rise to fame, her music career and her relationship with her family and landmark events from her life in the book.

Now that she is free, Britney Spears is going to pen a tell-all book on her life. According to reports, the singer has negotiated a 'record-breaking deal with publishing house Simon & Schuster. While the actual figures are not known, news reports claim the deal is worth USD 15 Million.

The pop icon will narrate her rise to fame, her music career and her relationship with her family and landmark events from her life in the book.

As per a report in 'Variety', Simon & Schuster reportedly emerged victorious after a bidding war involving multiple other publishers.

According to Variety, the information with regards to the pop icon's book deal comes several months after the termination of her conservatorship by a Los Angeles Superior Court judge.

The singer had been living under a court-ordered conservatorship placed by her father, Jamie Spears, since 2007. Though the singer continued to work, touring and holding a Las Vegas residency, the conservatorship remained in place.

Britney Spears told a judge, in the summer of 2021, that during the conservatorship, she was forced to work, despite her pleading for a break in touring.

Spears later offered public testimony on her conservatorship for the first time saying: "I've been in shock. I am traumatized. I just want my life back".

In the past year, Britney Spears' story has drawn international interest, sparking conversation about conservatorships and the potential abuses of such an agreement.

Presently, the pop star's legal battle continues with both sides locked in a tussle over finances.