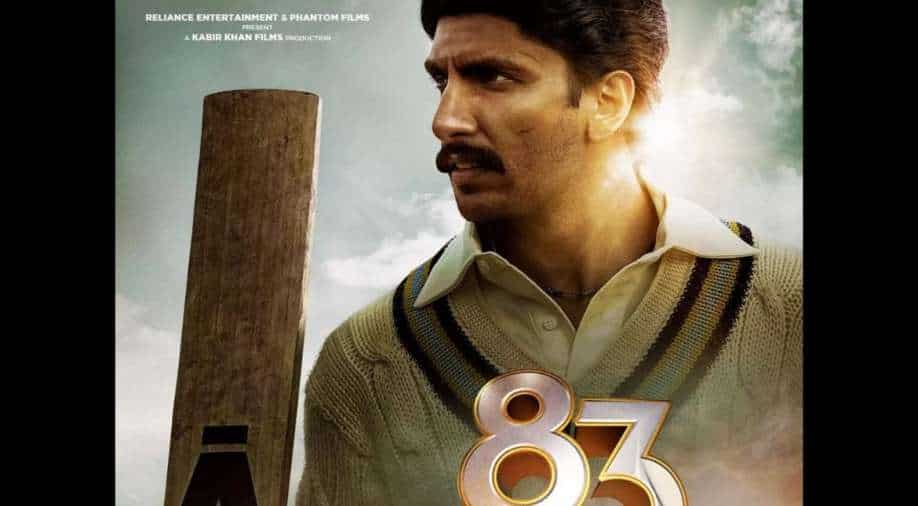 Trailer for 83 is finally out. Starring Ranveer Singh and Deepika Padukone, the film chronicles India’s win at the Cricket World Cup tournament. The 3-minute trailer will take you back in time, to the year 1983 when India’s historic win became a global sensation.

Ranveer shared the trailer and wrote, "The incredible true story of the underdogs who pulled off the unthinkable! #83Trailer in Hindi Out Now! 83 RELEASING IN CINEMAS ON 24TH DEC, 2021, in Hindi, Tamil, Telugu, Kannada and Malayalam. Also in 3D. #ThisIs83 (sic)."

The film, 83, will be releasing in theatres after a lot of date changes. The film has been delayed owing to the rise of coronavirus cases.

Also see: Ranveer Singh's '83' to Akshay Kumar's 'Atrangi Re': What to watch on OTT and theatres in December