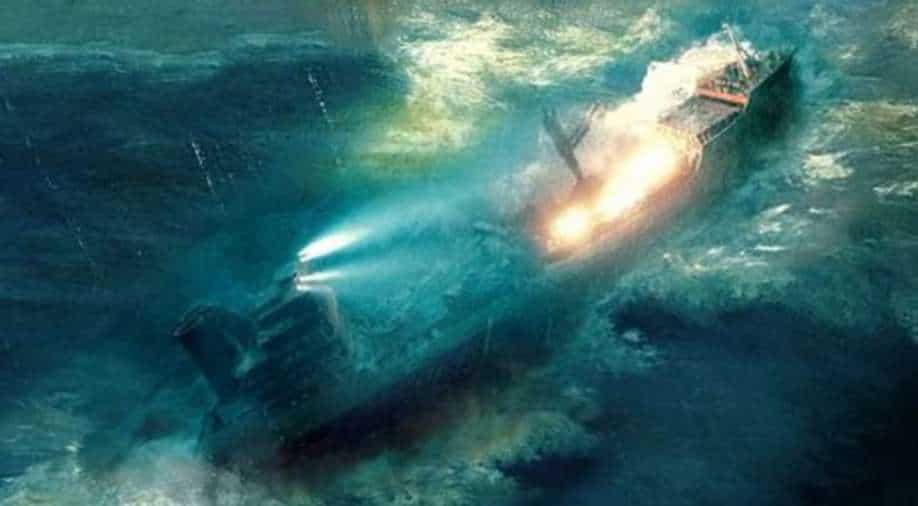 'Radhe Shyam' was earlier slated to release on January 14 but the release date had to be pushed due to the COVID-19 restrictions.

Prabhas starrer ‘Radhe Shyam’ now has a new release date as COVID numbers see a negative trend over the past few weeks. The much-awaited film starring Prabhas and Pooja Hegde will release on March 11, 2022.

Sharing a new still from the film, makers wrote, "11.03.22. I'll see you. RadheShyamOnMarch11." The poster features a ship that is seen caught in a stormy weather with words "Witness the biggest war between love and destiny. 11.03. 2022. Worldwide in theatres” written across it.

Pooja Hegde also shared the poster and captioned it, "The enthralling love story has a new release date! #RadheShyam in cinemas on 11th March! #RadheShyamOnMarch11."

The film was earlier slated to release on January 14 but the release date had to be pushed due to the COVID-19 restrictions. Celebrate the month of love with bingeworthy titles this February on Lionsgate Play

A day prior, S S Rajamouli had announced RRR's new release date. The film will now release on March 25.

As for ‘Radhe Shyam’, it has been directed by Radha Krishna Kumar and produced by UV Creations, Gopi Krishna Movies, and T-Series. The film also stars Bhagyashree, Krishnam Raju, Sachin Khedekar, and Priyadarshi in pivotal roles. The film is set in 1970s Europe and is shot simultaneously in Telugu and Hindi.