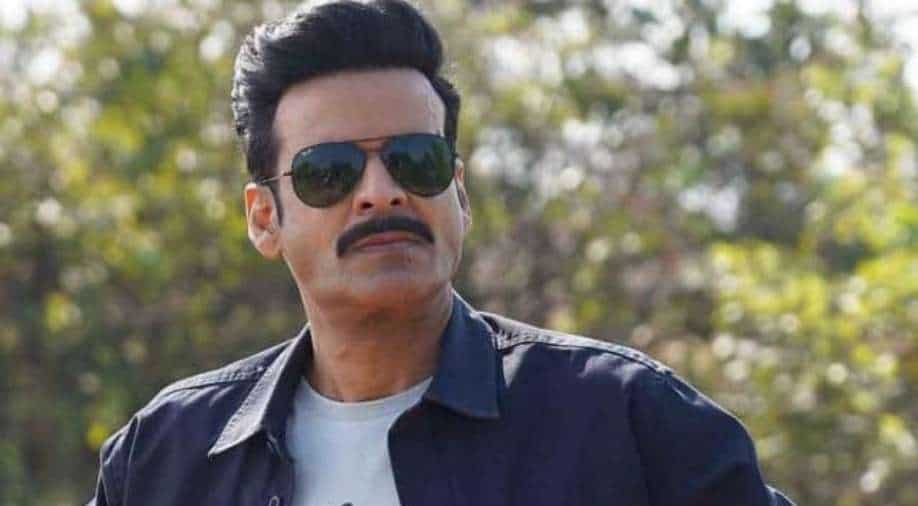 It takes a lot of effort in the making of a spy thriller series, and 'The Family Man' has proven to be one of the best ones that have kept the audience hooked to their screens. Starring Manoj Bajpayee in the lead and directed by Raj and DK, 'The Family Man' has all the elements that will make you binge-watch the whole series. Don’t believe us? Well… here are five reasons that make The Family Man the best Indian espionage series.

Spies are normal people, guys!
Now we all know how over-the-top the Indian spy shows and movies have exaggerated the portrayal of the lead as larger-than-life action heroes. However, The Family Man keeps its lead grounded in reality. Just because you’re a covert agent, does not mean you don’t have ‘common man’ problems like that of money, family, traffic, etc. The man keeps running from pillar to post to secure a home loan. Srikant Tiwari is exactly how we would imagine a real spy to be – trying to save the country while dealing with family problems. Is the ‘bad guy’ really a bad guy?
The Family Man addresses real world subjects and topics, just like how things are in the real world. Not everything is shown as black or white. Even the so-called ‘bad guys’ have their own reasons which are rooted in real-life experiences, which make them do what they do. There are clear grey areas on both sides and the show doesn’t shy away from addressing them.

Good always wins? Maybe, maybe not!
While we have been taught that good always wins, there are times when we may have a setback or a failure. If you’ve watched the first season of the show, you know exactly what we’re talking about. The climax proved that even though there are good guys and bad guys, being on the right side of the narrative doesn’t guarantee you a thing. Real agents often deal with mission failures, and ‘The Family Man’ is not scared to show that. 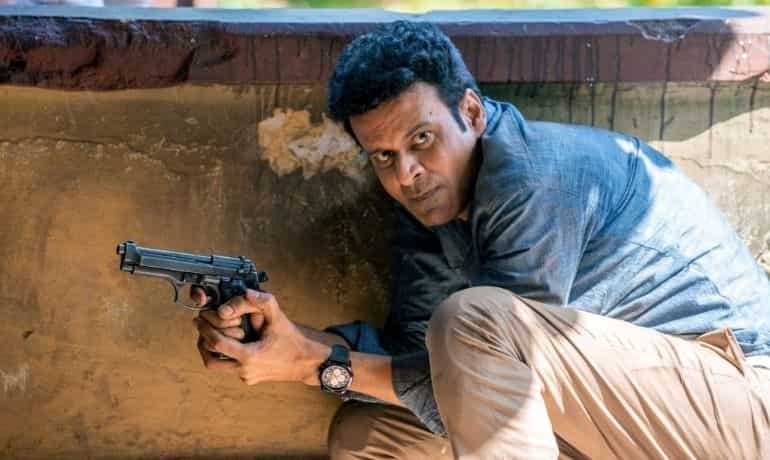 A solid ensemble cast
Sometimes the trope with espionage shows or movies is that they spend way too much time jazzing up the lead while paying hardly any attention to secondary characters. This often leads to one-dimensional stereotypes that ruin the experience for everyone. The Family Man’s writers, however, did not fall into that trap. Instead, they worked on developing the secondary characters really well. JK, Moosa, Saloni - all these characters have well-written arcs and strong characters, irrespective of their screen time.

The perfect pace
There is not one slow or rushed moment in The Family Man. The pacing of the show is one of its best features. We accompany Srikant on his mission across the length and breadth of India in the story, and yet, at no point does it feel like a rush job. Not many shows manage to have such tight pacing.