Salman Khan's 'Radhe: Your Most Wanted Bhai' might not release this Eid too 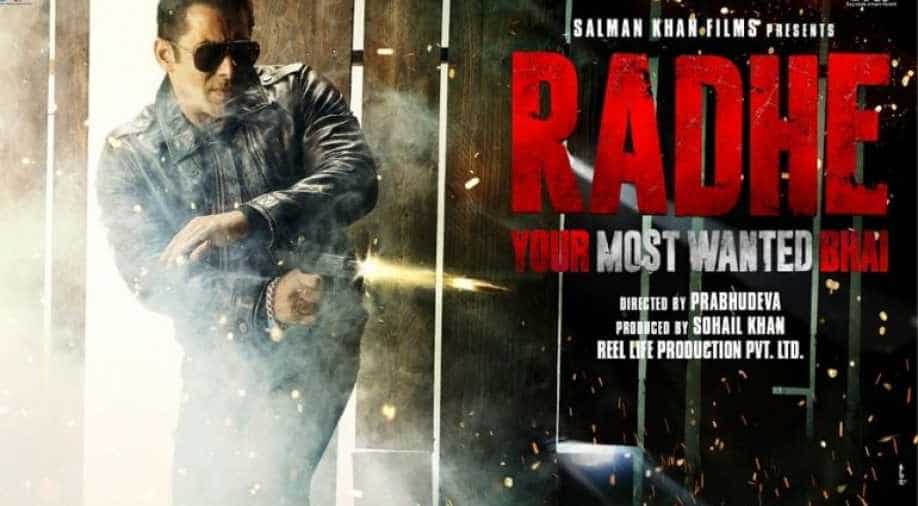 Ever since there’s been a rise in coronavirus cases in India, state governments have brought back the restrictions in terms of public gatherings, so as to cut short the spread of the novel virus. This has impacted yet again the hardest, the film industries of the country.

Salman Khan’s Eid release’ Radhe: Your Most Wanted Bhai’ is one such affected case. The film was due for release on Eid 2020 but owing to widespread coronavirus cases, the makers decided to postpone it until next year. Now, with the virus coming back stronger, makers are contemplating for another release date for the film.

‘Radhe: Your Most Wanted Bhai’ was scheduled for release on May 13, 2021. Directed by Prabhudheva, Radhe was earlier scheduled to hit the screens during Eid on May 22 last year.

Salman addressed the issue and recently issued a statement: “We are still trying our best to release Radhe on Eid but if this lockdown is going to continue then we might have to push it to the next Eid. But if the cases go down and people take care of themselves and wear the masks, maintain social distancing, don’t break the laws that the government has put on us then I think this will die off very soon and if it does then we will have Radhe in theatres on Eid.”

“But if the citizens don’t listen and these COVID cases continue to rise then it’s not just the problem for theatre owners but also for the daily wage workers. It’s going to be a really bad one like it was earlier,” he added.

OTT or theatres? April to June, the big releases to watch out for