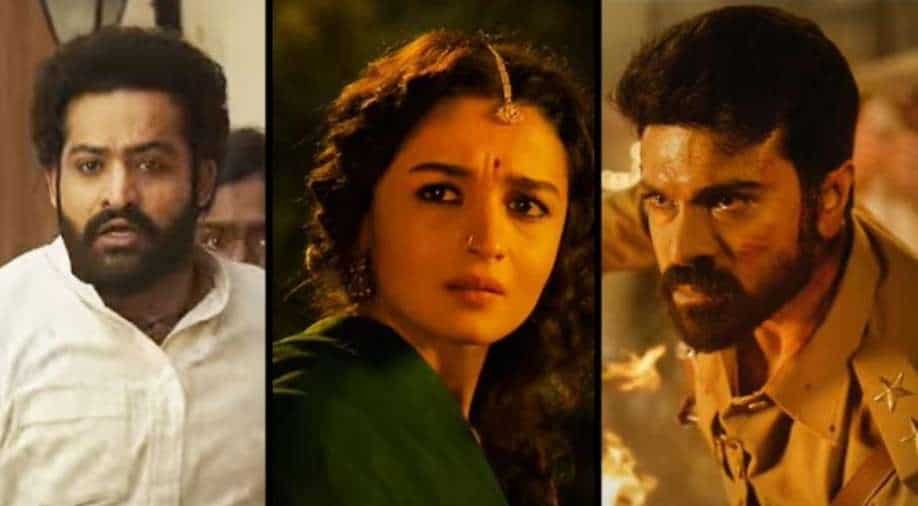 SS Rajamouli has yet again proved his mark!

By crossing all the hurdles, Ram Charan and Jr NTR starrer movie continue to dominate the box office record.

After facing so many delays, the movie arrived in the theatres on March 25 and is raking in big moolah. Looking at the worldwide box office numbers, the movie will soon touch the Rs 1000 crore milestone and has so far collected Rs 969.24 crore.

Will Smith reacts to Academy’s 10-year ban for slapping Chris Rock: I accept the decision

The movie is showing strong growth in the Hindi market as well. As per Trade Adarsh, the movie has collected over Rs 213 crore at the box office.

'Dasvi' to 'Fantastic Beasts 3': What to watch on theatres/OTT this weekend

The magnum opus opened with mixed reviews from critics and audiences alike who praised the visual work and acting of the stars. The film also marks the Telugu debut of Bollywood stars  Ajay Devgn and Alia Bhatt.