Will Smith reacts to Academy’s 10 year ban for slapping Chris Rock: I accept the decision 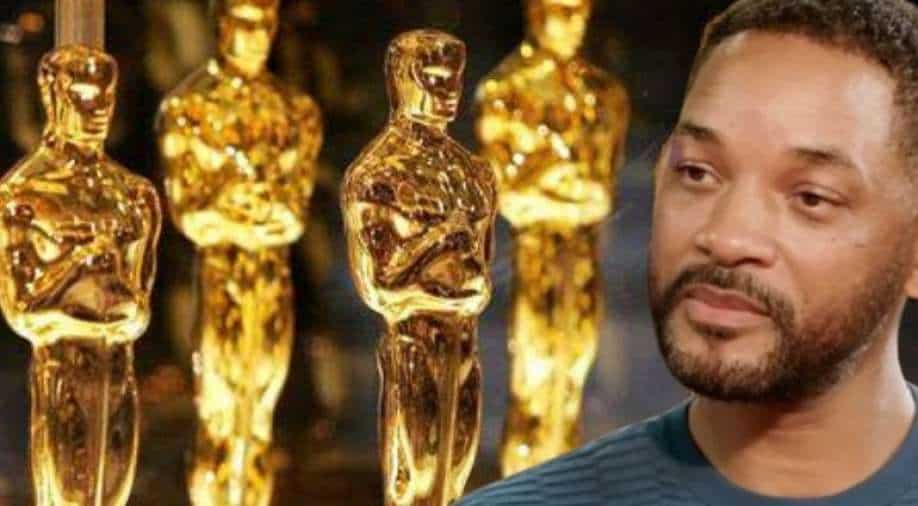 With Smith, who has faced severe backlash, has also made a public apology to Chris and had also resigned from the Academy.

Ever since the Will Smith shocking smack to comedian Chris Rock on the Oscars night, everyone was waiting for Academy's strict reaction and what action the organisation will take in response to the Smith's unacceptable action. On Friday, as a punishment, the Academy announced that all the board members have decided to ban Will for 10 years.

Will Smith refused to leave Oscars, reveals Academy as it weighs disciplinary action

Smith, who won his first Oscar in the Best Actor category for his movie 'King Richard, will not be allowed to attend any Oscar event for almost a decade.

The 53-year old actor slapped comedian Rock on Oscars night when he took the stage to present the award and made a joke about Smith's wife Jada's shaved head, and that's what triggered the actor.

In a long statement, president David Rubin and CEO Dawn Hudson noted: "Today, the Board of Governors convened a meeting to discuss how best to respond to Will Smith's actions at the Oscars, in addition to accepting his resignation. The Board has decided, for a period of 10 years from April 8, 2022, Mr Smith shall not be permitted to attend any Academy events or programs, in person or virtually, including but not limited to the Academy Awards,"

''The 94th Oscars were meant to be a celebration of the many individuals in our community who did incredible work this past year; however, those moments were overshadowed by the unacceptable and harmful behaviour we saw Mr Smith exhibit on stage,'' the statement reads.

A few minutes after, Will responded to the Academy's decision of banning and said in a brief statement to Page Six, ''I accept and respect the Academy’s decision.”

Ever since the Oscars night Smith, who has faced severe backlash, has also made a public apology to Chris and had also resigned from the Academy.