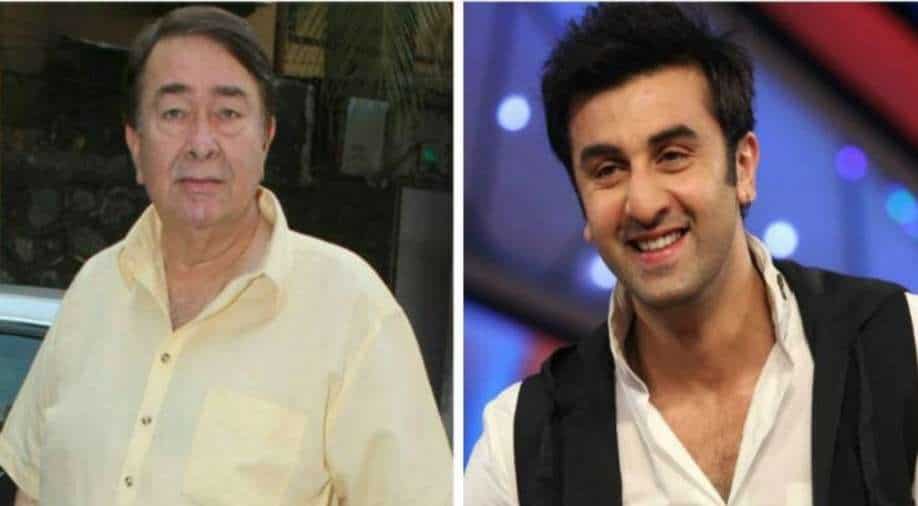 Randhir Kapoor is the only sibling of three remaining from the Kapoor family. His brothers Rishi and Rajiv are no more.

Randhir Kapoor has something to say about nephew Ranbir Kapoor’s dementia claim. Denying suffering from the health condition, Randhir Kapoor said, "Aisa kuch nahi hua. Not at all. I am perfectly fine. I just had COVID sometime ago (in April last year)."

Yesterday, Ranbir Kapoor said, "My uncle Randhir Kapoor, who is going through an early stage of dementia, came to me after the film and said, 'Tell dad (Ranbir's late father Rishi Kapoor) that he is amazing, and where is he, let's call him'." This was in reference to Randhir’s brother Rishi Kapoor’s last film ‘Sharmaji Namkeen’ – that released on March 31.

On Ranbir Kapoor's statement, Randhir said, "Ranbir ki marzi (Ranbir's wish), he is entitled to say what he wants. I never said that. I am alright. In fact, I have just returned from Goa with Rahul Rawail. We were there at the Goa festival."

Alia Bhatt rubbishes rumours of a spat with 'RRR' team: Request everyone not to make assumptions

Randhir Kapoor is the only sibling of three remaining from the Kapoor family. His brothers Rishi and Rajiv are no more. Rishi Kapoor died in April 2020 after a two-year battle with cancer while Rajiv Kapoor died following a heart attack in February last year. The family lost Raj Kapoor in 1988 and his wife Krishna Raj Kapoor in the year 2018.