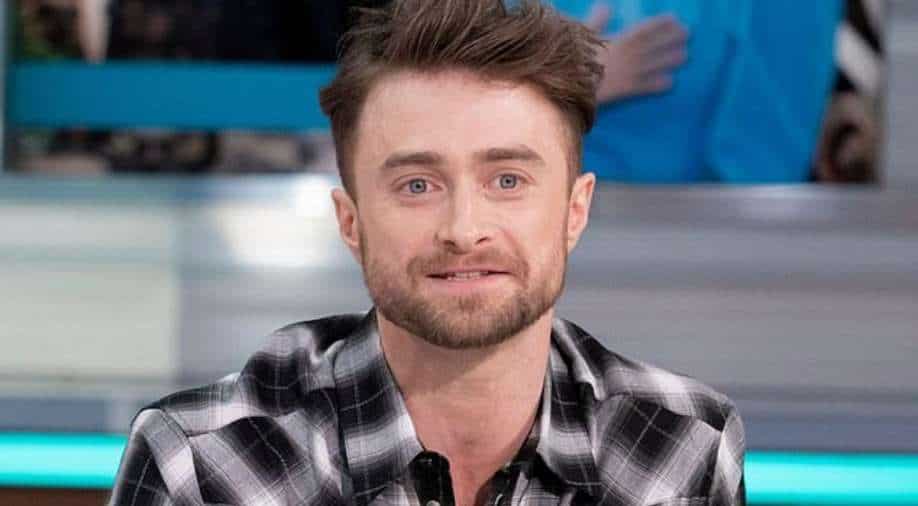 Will Smith has since apologised for slapping Chris Martin saying his behaviour on stage was “unacceptable and inexcusable” and left him “embarrassed”.

Daniel Radcliffe is getting “bored” with all the buzz and overload of people’s opinions on Will Smith and Chris Rock’s slapping scandal at the Oscars. After Chris Rock was slapped on the stage by Will Smith for cracking a joke on Jada Pinkett Smith, everyone on the internet weighed on whether Will Smith did the right thing or was it toxic to take matters in own hands.

Speaking on Good Morning Britain, Daniel Radcliffe refused to give his thoughts on the slapping scandal and said, “I saw it, I'm so already dramatically bored of hearing people's opinions about it that I don't want to be another opinion adding to it.”

Will Smith has since apologised for slapping Chris Martin saying his behaviour on stage was “unacceptable and inexcusable” and left him “embarrassed”. Chris Rock gets standing ovation during his sold-out comedy tour

Apart from the Will Smith controversy, Daniel Radcliffe also spoke about his role in the new comedy film ‘The Lost City’ in which he stars opposite Sandra Bullock and Channing Tatum.

Police visit Will Smith after drone gets spotted near his mansion

On taking on the role, Daniel said: “It was a very simple decision, I read the script and it was hugely fun... I try to make the films you want to see as an audience member... Very easy to say yes to that. It's as you said earlier, an old-fashioned adventure movie... These are all films where there is genuinely peril and danger but people are so quippy and funny. He is the world's nicest man, and genuinely the most physically capable actor... he's made to be an action star.”