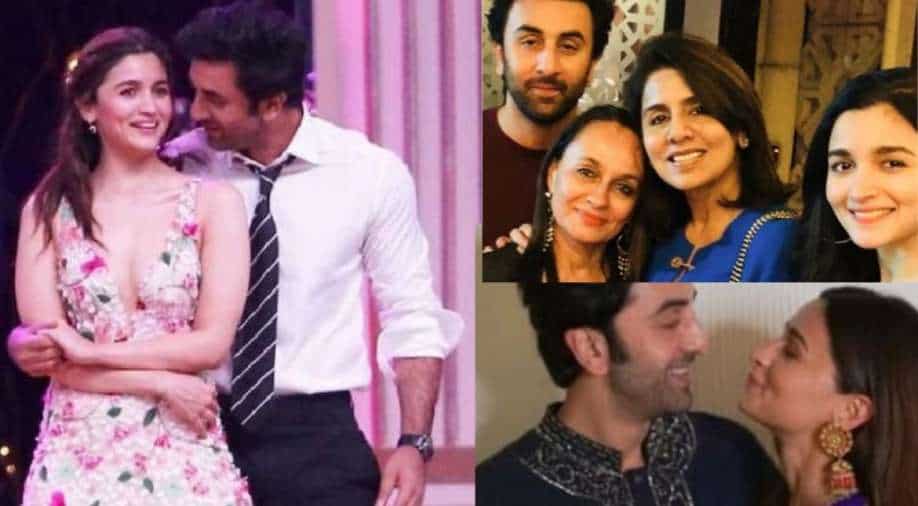 Ranbir Kapoor and Alia Bhatt will tie the knot amid the presence of family members and very close friends. They plan to keep the function extremely intimate.

It’s finally happening and we have an official date.

No more guesses as veteran actress and Ranbir Kapoor’s mom, Neetu Kapoor confirmed when her son will get married to his sweetheart Alia Bhatt.

As per reports, the baraat will leave from Krishna Raj bungalow and enter Ranbir's home Vastu. Security has been beefed up outside both places and its said that even the security guards have been asked to keep their phones switched off so that no information or pictures from the ceremonies leak before the couple wants to publish them in the media.

The wedding as well as the pre-wedding ceremonies are expected to be intimate with only family members of both the parties invited. Among friends, Karan Johar, Shweta Bachchan Nanda and a few close friends of Alia Bhatt were spotted today at the mehendi function.