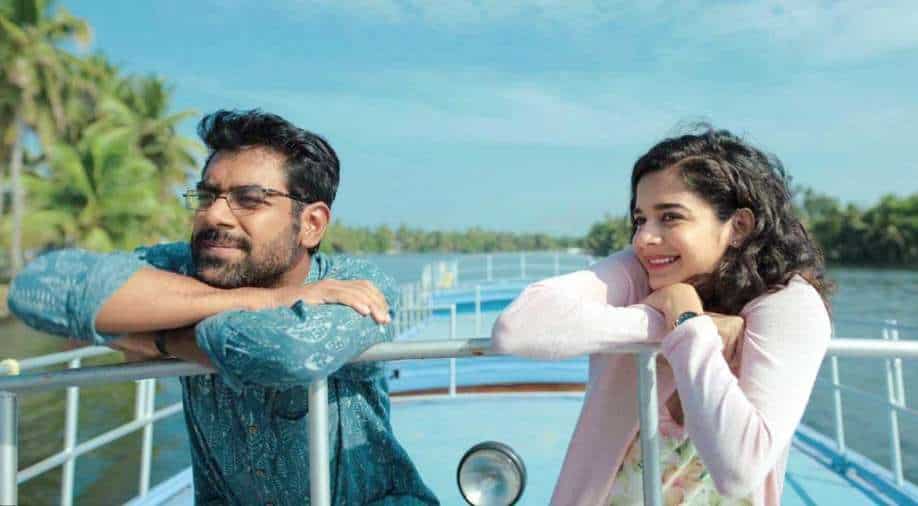 The series—which catapulted to global recognition after Netflix took over, had started small—is an ode to the subculture of live-in couples in semi-modern India.

When the camera zooms in on Dhruv (Dhruv Sehgal, also the creator) and Kavya (Mithila Palkar) for the first time in over a year, there’s a sense of discomfort between this otherwise adorable couple. Despite holidaying in the backwaters of Kerala, they seem rather off in each other’s arms. Turns out, the awkwardness doesn’t stem from professional distance between the actors but is a deliberate move: to highlight the subtle cracks long-distance relationships (they were away from one another in season 3) acquire while apart. 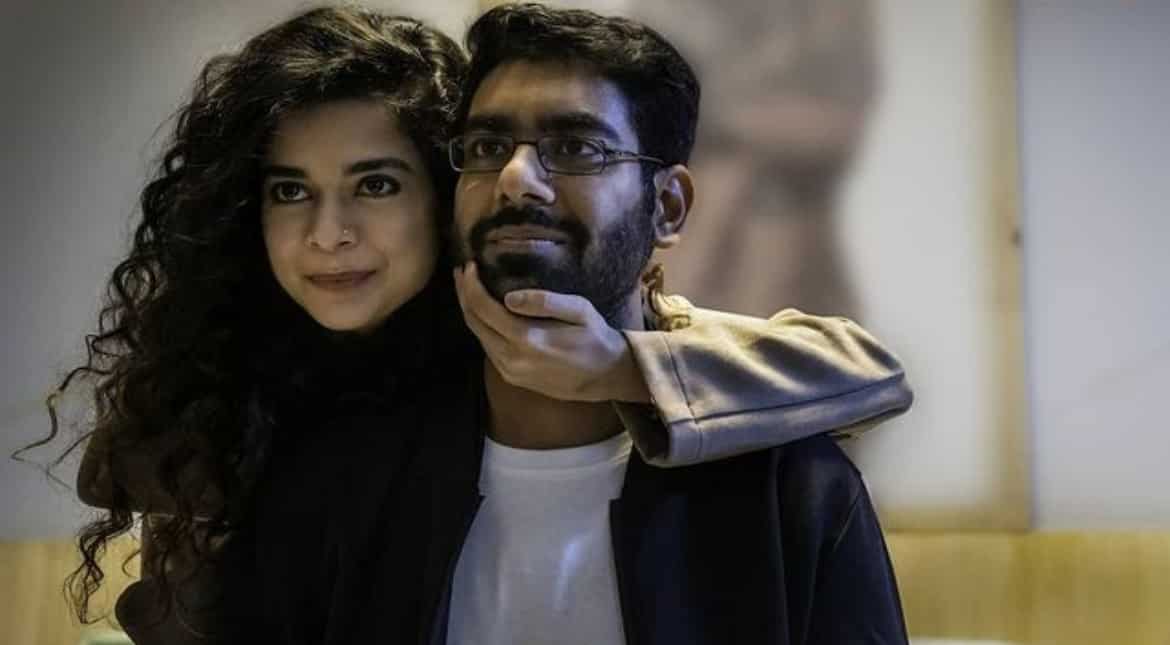 To nobody’s surprise, the couple glides right back into their chirpy form and the audience is, yet again, delighted to watch them derive pleasure from little portions of nothingness in life.

The series—which catapulted to global recognition after Netflix took over, had started small—is an ode to the subculture of live-in couples in semi-modern India.

‘Little Things’ doesn’t endorse the whole larger-than-life-persona shebang or even follows a track that is too overbearing for the audience: a trope that is synonymous to the ‘coming-of-age’ genre. The final chapter, too, is deep-rooted in simplicity—raw, real, unsensational, ordinary. 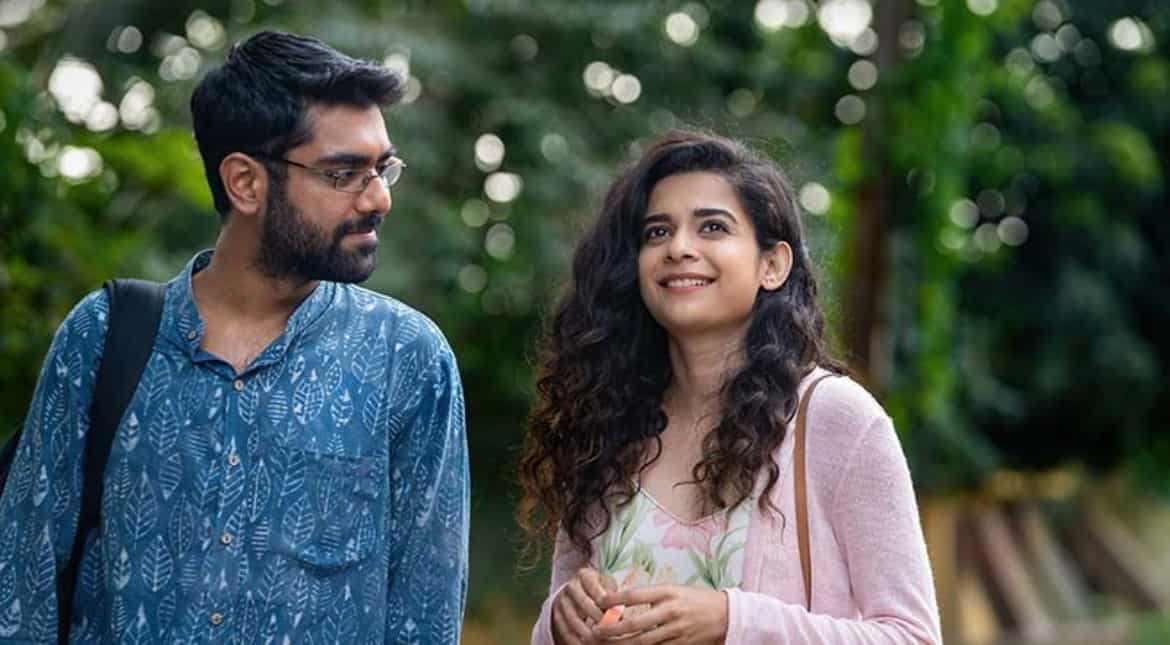 Maybe not half as meticulous in approach as ‘Fleabag’, but ‘Little Things’ does instil the fly-on-the-wall technique of storytelling and it is this same setting that has contributed massively to the success of ‘Little Things’ while staying connected to humble beginnings: both the show, and its characters.

In cinema, or any other medium of expression for that matter, infusing life in simple and effortless writing is a humungous task. In recent times, very few movies have managed to achieve that feat: Shoojit Sircar’s ‘October’ is a deserving candidate of that honour. Just like Dan and Shiuli’s love blossomed in silence, Dhruv and Kavya’s chemistry falls back on their silliness—both innocent, both irreproachable.

‘Little Things’ season 4 plays to its strengths by not attempting somewhat of a grand exit. All feel-good factors included, the finale gets really touchy and serves one masterstroke after another in its final moments with the audience. 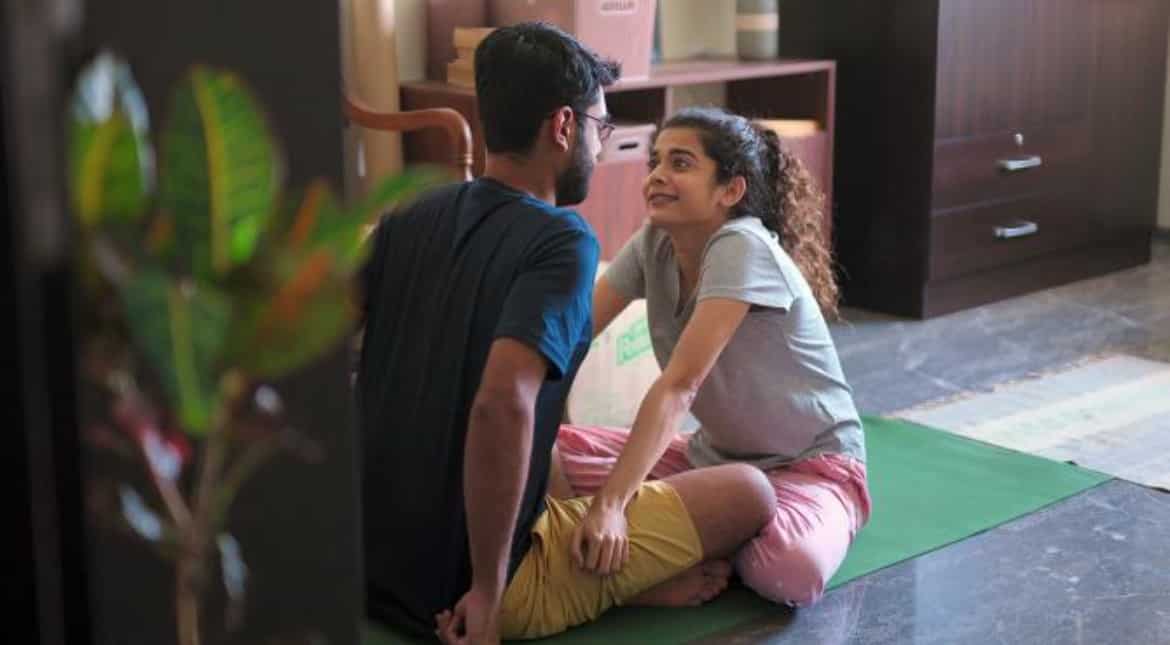 The show falls back on the moments it creates: we will miss the Bambaiya candour, Dhruv and Kavya’s love for food, those late-night strolls and the magic it has swept us in. Our favourite and most cherished scenes will always be the harmless fights and endless banters.

Over the years, ‘Little Things’ has made some reach out to those who they love, and who loved them: the yearning for connection is one of the after-effects of this series. And, for that—evoking ‘feelings’ among its viewers—Dhruv and Kavya will be missed, heaps.