Kangana Ranaut's Holi 2021 message has an update for film 'Thalaivi' 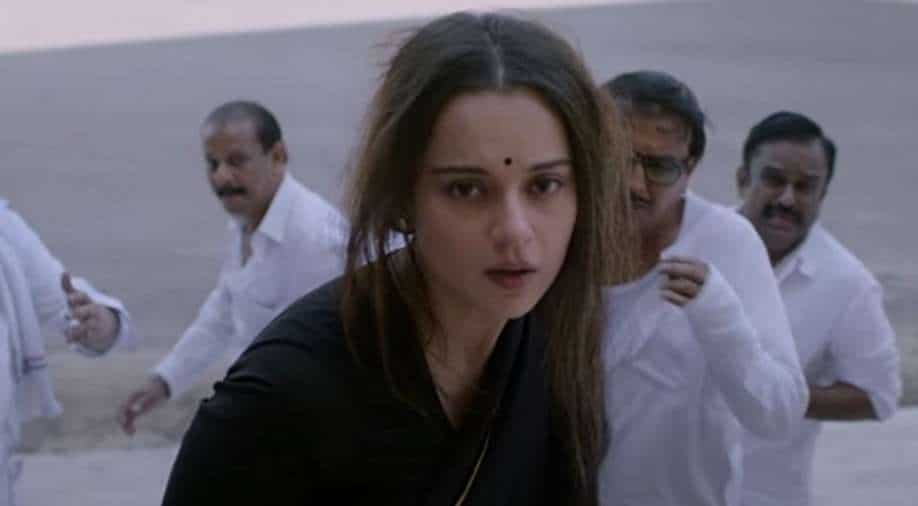 Kangana Ranaut starrer 'Thalaivi' recently saw its trailer premiere with the world heaping praises on the actress for her powerful role in the film.

Kangana Ranaut never ceases to be in news and now with her upcoming film ‘Thalaivi’, she’s found a new project to grab the headlines. The trailer of the film recently released and has been received pretty well by fans and critics alike.

But we are not here to talk only about Thalaivi on the day of Holi. As we celebrate Holi albeit a bit low-key, Kangana Ranaut has a message for fans. In a video, Kangana Ranaut revealed that all “promotional decisions” for Thalaivi will be taken by the public, highlighting how Jayalalithaa on whom the film is made, used to live and work for the welfare of the people. Kangana revealed that keeping this in mind, they have come up with a campaign ‘Vote for Thalaivi’.

With this promotional campaign, Kangana urged all her fans and followers to be a part of the campaign. "#HappyHoli2021 #Thalaivi To #VoteForThalaivi, stay tuned #Vijay," she captioned her video.

Check out Kangana Ranaut's video below:

Kangana celebrated Holi with her team and crew in Rajasthan as she shared photos from the location. She shared, "We are having a working Holi tom but nothing can stop us from pre Holi and Holika celebrations. This is my squad aka my family I wasn’t born with but u choose to keep #HappyHoli #Holika #Happy Holi.”

Akshay Kumar has a special message for fans on Holi amid pandemic; read details inside