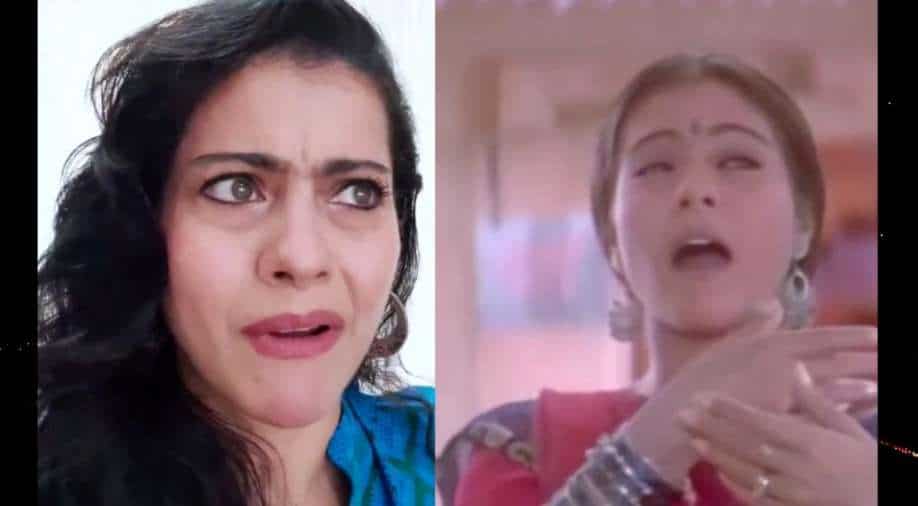 In a new video shared on her social media, Bollywood actress Kajol relived her Anjali days from Kabhi Khushi Kabhi Gham. The video has the Bollywood actress sharing a glimpse of her character from the family drama.

Kajol and Shah Rukh Khan ruled the Bollywood romantic films of 90s when they would star together and give millions in the country and outside goals of romance. As their iconic film ‘Kabhi Khushi Kabhi Gham’ clocks 20 years of release, Kajol recreated a little bit of drama and rightly so for her fans.

In a new video shared on her social media, Kajol relived her Anjali days. The video has the Bollywood actress sharing a glimpse of her character from the family drama as she wonders if she is drama and then going on to prove that indeed she is!

Earlier, Karan had shared a video remembering his film K3G and wrote, “Overwhelmed with the endless love that has poured in from all corners of the world and the industry for celebrating this grand milestone that #KabhiKhushiKabhieGham hits today. Thank you falls short. A little piece of my heart for you on this day. And so it goes...it's all about loving your...family! From us to you, happy #20YearsOfK3G!” Films that will make you feel old! 'Harry Potter' to 'The Lord of The Rings': Movies that turned 20 in 2021

WATCH: WION Exclusive: In conversation with the cast of Qatil Haseenaon Ke Naam