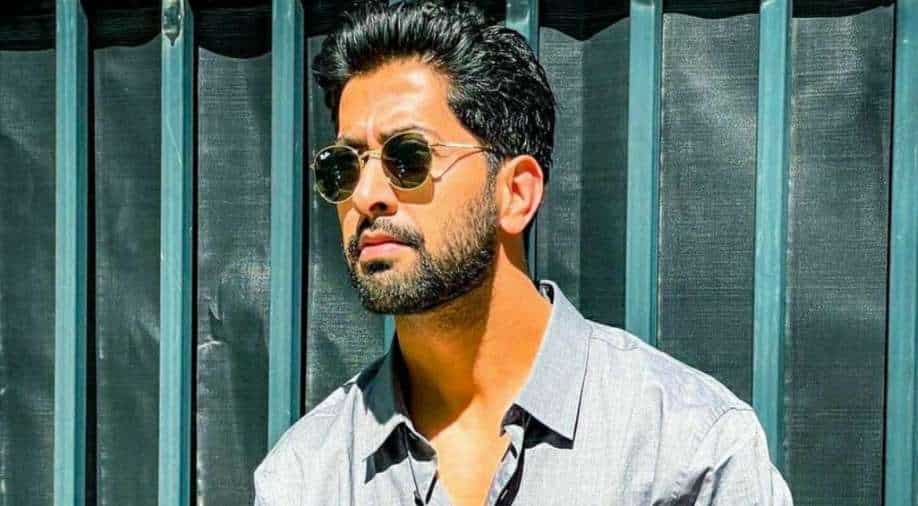 Hustling his way towards an exciting acting career, Ankur Bhatia sat down for an exclusive chat with WION on his goals, aspirations and playing Sushmita Sen’s brother Sangram in Disney+Hotstar web series ‘Aarya’.

Fresh off a successful acting stint in Sushmita Sen starrer ‘Aarya’ both season 1 and 2, Ankur Bhatia is heaping on all praises coming his way as he gears for an exciting 2022 with several projects in the pipeline.

Hustling his way towards an exciting acting career, Ankur Bhatia sat down for an exclusive chat with WION on his goals, aspirations and playing Sushmita Sen’s brother Sangram in Disney+Hotstar web series ‘Aarya’.

WION: How was your chemistry with Sushmita Sen on the set of Aarya since you played her younger brother in the show?

Ankur: I feel blessed to have had the opportunity to work with Sushmita Sen. She’s one of the best coaches I’ve had in the industry so far. She’s insanely helpful as an actor, very sorted as a human being. Talking to her was so much fun that I would look up to the times when we could chat. She has so much experience and she shares it with people. From being crowned Miss Universe at such a young age to then playing different roles in all these big movies, she has a lot to share. Playing Sangram in Aarya, I developed a brotherly bond with her. I love her, she’s family now.

WION: Can you say that playing Sangram gave you a much-needed push in your acting career?

Ankur: Sangram was a very out-of-the-box character and I hope I played it convincingly. Playing that role has trained me as an actor. I have learnt a lot during this journey of ‘Aarya’ season 1 and 2. Sangram had a very interesting graph, a happening life full of ups and downs, lies and deceits, emotions and was multi-layered. He’s doing a lot of wrong in the show but at the same time has so much love for his family. Playing Sangram has made me realise a lot of things about me as an actor.

WION: How do you look back at your journey – from where you started and where you are now?

Ankur: Before I became an actor, I was a computer engineer. I then pursued my Masters in Mathematics and Finance and started work in the financial industry for almost 7 years before I switched professions and became a part-time actor. I started with indie films, short films. Since I had never been a part of a formal acting school, I thought being a part of short films would offer a better start. For two years, I would work weekdays in the office and take acting workshops over the weekends. 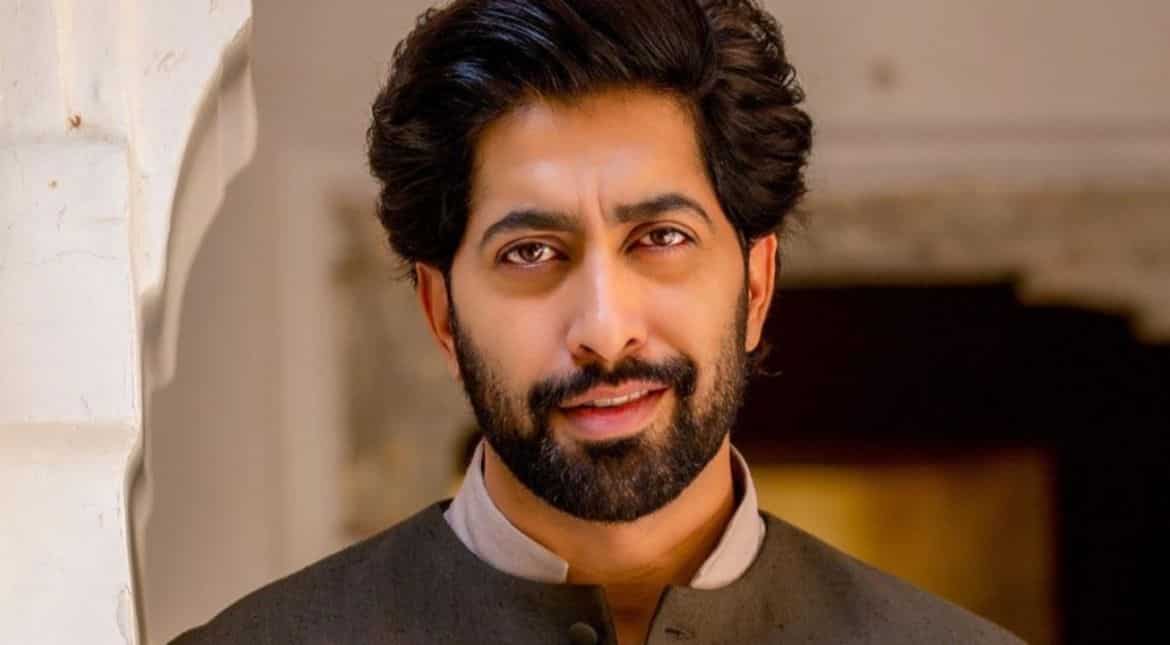 My acting journey started with a short film directed by Payal Sethi, called ‘Grant St. Shaving Co’ which was produced by Mira Nair. It went to 30 international film festivals. So much acknowledgement made me confident and I signed up for another film with an NYU grad called ‘Coconut Grove’, for which I won the best actor award at NYU film festival in New York. Post that, I decided to become a full-time actor and ventured into feature films. I left my job, came to Mumbai and started with a supporting cast in ‘Aarya’. It has been a great journey with lots of learnings, ups and downs but it has all been very exciting.

WION: What got you to switch professions? What do you enjoy the most about acting?

Ankur: The most I enjoy as an actor is living someone else's life while I am playing a role. I enjoy being pulled apart from the character I played last and become someone new. When I was playing Sangram, I was living that role. I worked with my director to create the emotional switches for Sangram – what excites him, what doesn’t. As an actor, you can become a doctor, you can become a terrorist, you can become a villain or a hero and you get to live that life. That excites me the most as an actor – to kind of transform yourself into somebody that is totally different from you in real life. The whole process of transforming yourself into someone and making the audience believe in you is what excites me.

WION: What do you keep yourself busy in when you’re not acting?

Ankur: I love to paint. For me it's meditative. I had not been painting for a couple of years as I was busy with studies and then work. I lost my mother two years back and was going through a rough patch when I picked up the brush again. It was a disturbing and low phase in my life when I picked up painting and drew my mother’s portrait. I found it to be meditative, relaxing and peaceful. It kind of eased me down because that was the time I secluded myself from social media.

WION: We’ve heard you’re busy shooting for a film as of now. What can you tell us about it and what other projects do you have in the pipeline?

Ankur: Yes, I'm currently shooting for a film with Ali Abbas. It’s been tentatively titled as ‘Bloody Daddy’. It also features Shahid Kapoor. Since I’m still filming it, I can't talk too much about it at the moment. I will definitely tell you more when the time is right. All I can say is that I can’t wait for people to watch it.

Apart from that, I have been shooting for a web series called ‘Crackdown’ season 2. It will premiere on Voot and is directed by Apoorva Lakhia. I signed up for that as soon as I finished work on Aarya. I'm just about to finish it, so I'm looking forward to it. It's an action packed espionage thriller with a great cast.