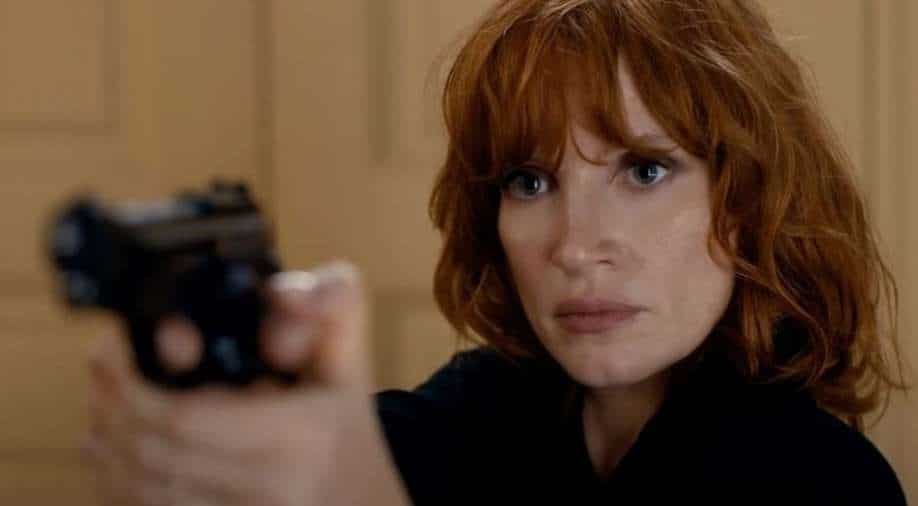 Jessica Chastain in a still from 'The 355'. Photograph:( Twitter )

Speaking exclusively to WION, Hollywood actress Jessica Chastain opens up on her film 'The 355' where she plays a CIA agent, changes she's tried to bring as a producer and more.

Five international spies collaborate with an aim to stop another World War. Sounds like a plot of a clichéd  action-adventure-thriller film, doesn't it? But you make it a female-led cast, Hollywood actresses namely Penelope Cruz, Jessica Chastain, Fan Bingbing, Diane Kruger and Lupita Nyong’o and we know we have got your attention.

Ready for release in India on January 21, director Simon Kinberg’s ‘The 355’ promises to break gender tropes in a glamorous and globe-trotting spy thriller as they kick ass to save the world. Actress Jessica Chastain who plays CIA agent Mace in the film and happens to be one of the producers of the project speaks exclusively to WION on getting the finest Hollywood actresses together in a high-octane film that is truly international in its appeal and championing women’s rights one film at a time.

Excerpts from the exclusive conversation:

WION: How was the experience of producing a heavy-duty female-led thriller? Since you've been a champion for women's rights in the industry, was the film a way to channel your vision of providing a platform to women to own their agency in way of their powerful characters?

Jessica Chastain: I have always been very outspoken about how women in the film industry have been treated in the past and it was important for me to make a film where we had actresses not just for hire but as owners…..having ownership over their work. It was very much a sense of having each other’s back and understanding that the position that we were in was not a normal situation to be in and we are very grateful for that. It’s been an incredible experience.

WION: What does 355 mean for you as a producer? What was the process of rounding up the title for the film?

Jessica Chastain: 355 was the identity code name for the first female spy during the American Revolution and she was a real person but her real name remains a mystery to this day. Our consultant and other women who are active agents currently working in the field have said that it's a badge of honour to be referred to as 355 for women working today. So, for me, the film being called 355 really is a tip of the hat to women who were unrecognised. It’s about amplifying their power, their strength, their accomplishments and it’s saying thank you. 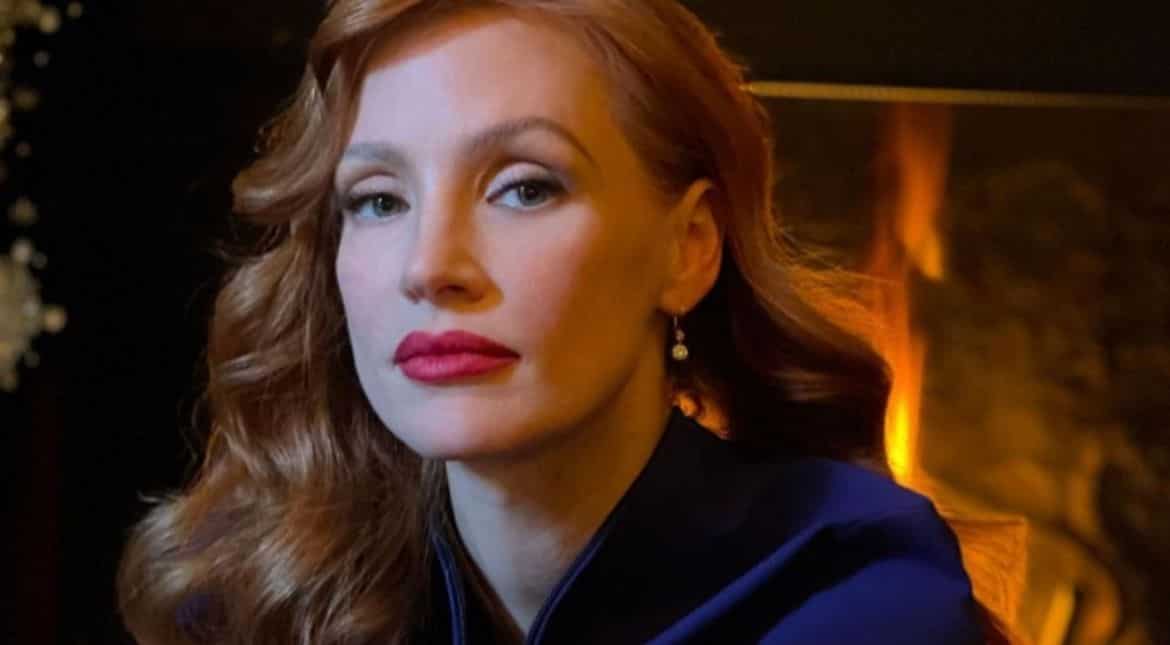 WION: What can you tell us about your character Mace? How did you get into the skin of the character?

Jessica Chastain: Mace is a CIA agent who is definitely used to working alone. She is quick, can be a bit ruthless, easy to fight and go to violence. She has to learn in this film, I think, that you can create a family wherever you want it– a family is wherever you make a family. Like Marie (Diane Kruger),  she has to learn to trust. She is also very quick witted, funny, protective of her friends.

WION: What can you tell us about the Chinese star in the film, Fan Bingbing? How was it like to collaborate with her?

Jessica Chastain: Lin Mi Sheng has an air of mystery about her. The incredible thing about that character is that when Mace and the other women meet her, they realise that she is a little bit out of their league on all aspects – She has incredible computer skills, hacking skills, (is an) incredible field agent. (She has) Very strong athletic abilities so women don't quite know what to do with Mi Sheng. They don't quite know whether or not to trust her. 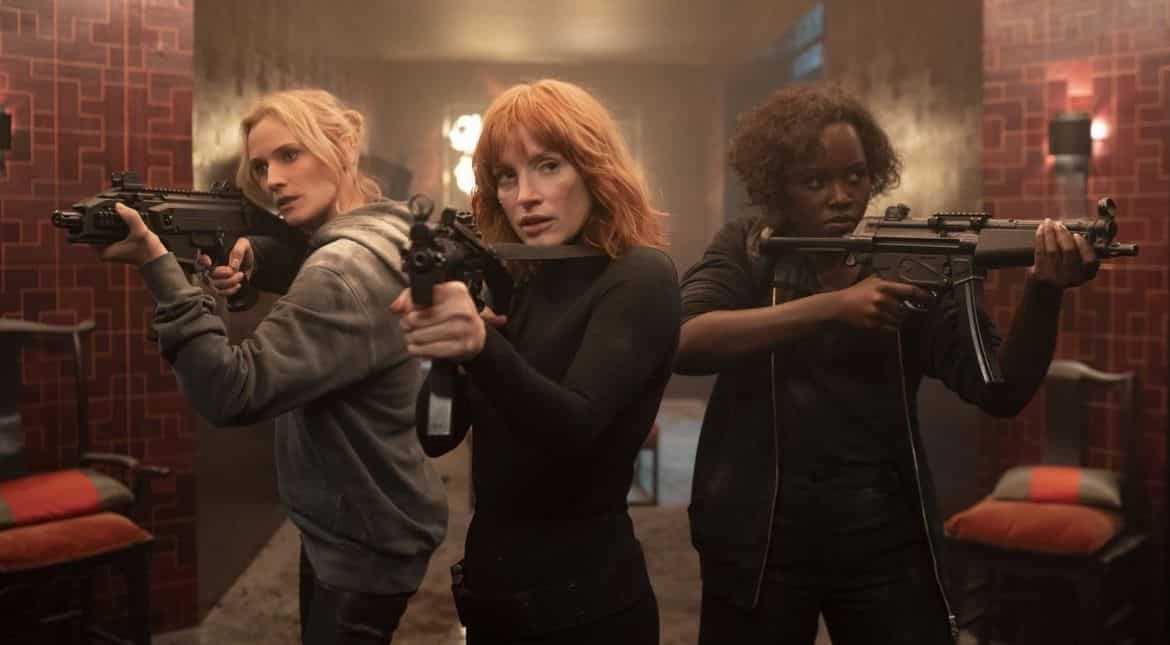 WION: What is the most fun aspect of the film that you relate with the most, something that sets it apart from others?

The 355 is an American spy film that was released theatrically in the US on January 7, 2022. It will premiere in India on January 21. The film is produced by Jessica Chastain, Kelly Carmichael, Simon Kinberg. In addition to the five actresses, the film also stars Édgar Ramírez, Sebastian Stan in pivotal roles.