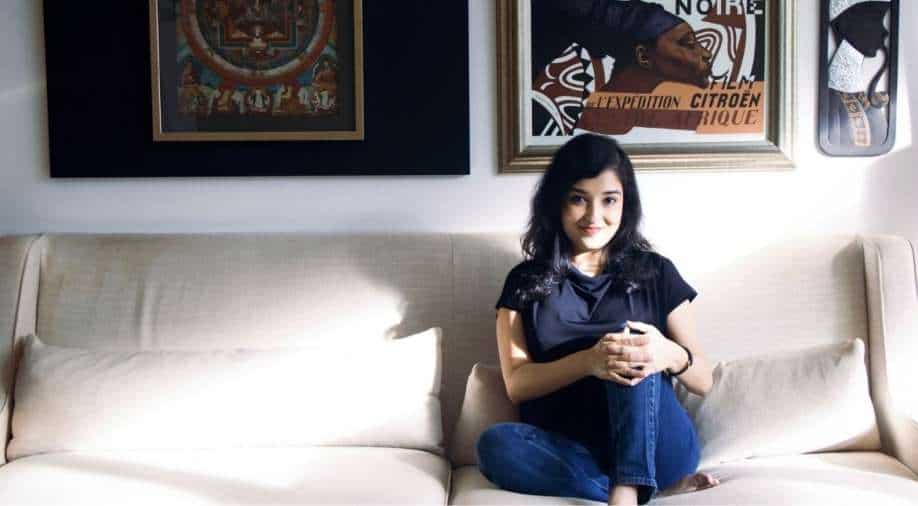 Filmmaker Trisha Das shook her fans as she revealed she was sexually harassed several times at her workplace. The National Award-winning documentary filmmaker and author faced this situation very early on in her career.

National Award-winning documentary filmmaker and author Trisha Das revealed in an interview that she was sexually harassed at her workplace in the initial days of her career. She feels a lot has changed for the better, thanks for the awareness by the worldwide “MeToo campaign.

She told IANS, “Being a feminist, from the time I wrote my first book ‘Ms Draupadi Kuru: After the Pandavas’ (in 2016) released, to the present time, one of the biggest changes that have happened and that has shifted the conversation on gender equality, injustice in society and workplace based on gender politics is the #MeToo movement. Back in the day when I was working as a documentary filmmaker, I was sexually harassed multiple times. But it was a fairly common practice at the workplace and women would look out for other women to comfort each other and protect each other.”

“There was no social media where someone can share their story, so there was no accountability also. Remaining silent after facing such harassment was also common…men had no fear of repercussion. Social media and constant conversation around sexual harassment at the workplace, and the #MeToo movement has created the momentum. While it is empowering for women, I hope this movement does not get politicised."

Asked about why she did not openly share her story of #MeToo, Trisha replied, “Those men were not renowned, I am not in touch with any of them, I do not even know where they are now! Back then we were not on social media or on WhatsApp that I could track them down.

“Having said that, I am glad how the situation has changed now. If men changed their behaviour knowing that there is a possible repercussion, even if there is a change in thoughts out of that fear, it is good; it reduces the amount of sexual harassment at the first place. That too is good!"

Trisha's books ‘Ms Draupadi Kuru: After the Pandavas’, ‘Kama’s Last Sutra’, ‘Misters Kuru: A Return to Mahabharata’ are fictional works based on Hindu mythology. Read her interview with WION on the idea of her book being adapted into a feature.