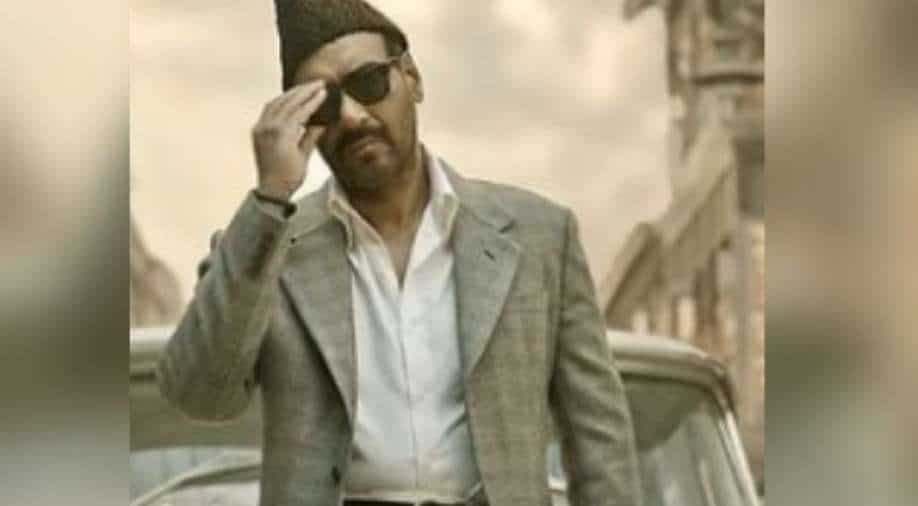 'Gangubai Kathiawadi' will release on February 25.

Alia Bhatt starrer movie is one of the most anticipated movies of this year, and a day before the film's trailer release, the makers have unveiled the thrilling first poster of Devgn.

On  Wednesday, director Sanjay Leela Bhansali announced that the trailer is set to release on 4th February. Hours after the trailer announcement, Ajay Devgn took to his Instagram handle to unveil his first look poster.

In the picture, Devgn is wearing a white shirt that he has paired with cream pants and a grey coloured blazer. The actor will reportedly play the role of Karim Lala.

Priyanka Chopra to play assassin in next with 'Captain America' Anthony Mackie?

The 'Shivaay' actor has reunited with director Sanjay Leela Bhansali after two decades. Bhansali and Devgn have previously worked together in the 1999 super hit movie 'Hum Dil De Chuke Sanam'.

A day ago, Alia Bhatt's new poster was revealed. In the new picture, Bhatt is looking fierce in a white-coloured ethnic ensemble with bold makeup on. Sharing the much intriguing poster, Alia Bhatt wrote, "Aa Rahi Hai Gangu. Trailer out on 4th February."

The movie will release on February 25.