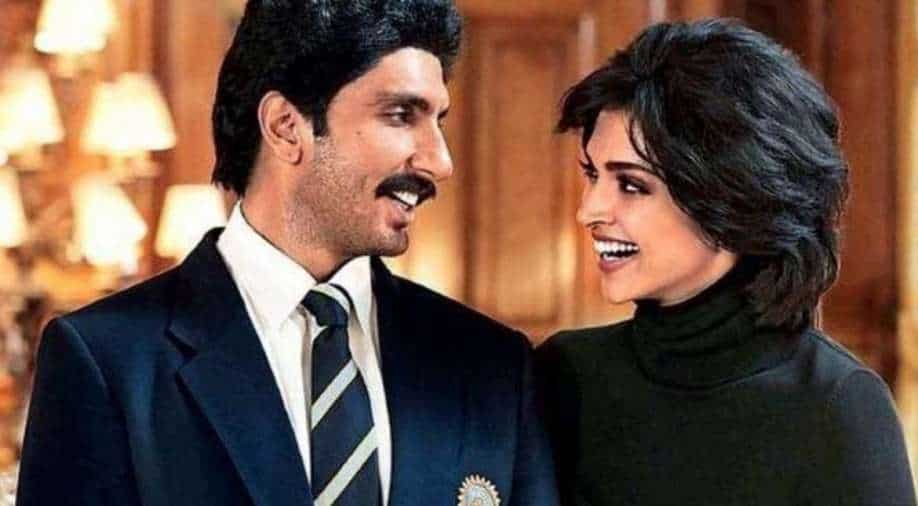 This action of the complainant prior to the release of the film is motivated, a publicity gimmick says new statement on the issue of 83' makers being accused in a criminal case of cheating and fraud.

In the wake of the ongoing reports of a legal case filed against the makers of the upcoming film 83, on behalf of Vibri Media, we would like to deny the claims of the complainant and clarify the makers of 83 are in no way concerned with the case.

The complaint of Future Resources FZE against the producers of the film 83 is false, baseless and motivated.

This action of the complainant prior to the release of the film is motivated, a publicity gimmick and constitutes contempt of court for which Vibri Media Pvt Ltd is availing its legal remedies against the complainant.

The film 83 and the producers are in no way concerned with this and they reserve their right to initiate appropriate action against Future Resources FZE.