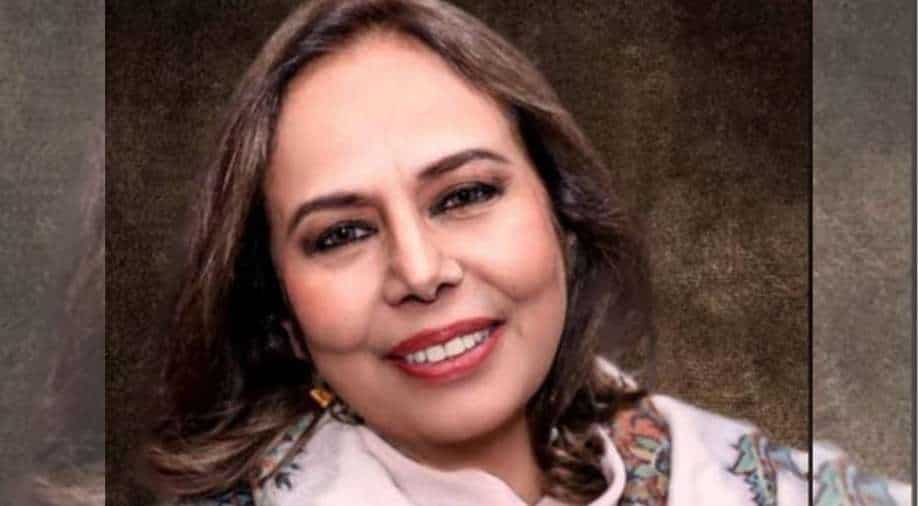 This six-part anthology 'Qatil Haseenaon Ke Naam' is directed by British-Indian director Meenu Gaur. It will premiere on Zee5 streamer.

As Pakistani actress Beo Raana Zafar gears for the release of her murder-mystery show 'Qatil Haseenaon Ke Naam', she spoke to WION about the intense love and friendship between India and Pakistan.

A popular and famous name in Pakistani entertainment industry, Beo Raana Zafar will be seen with Sanam Saeed, Sarwat Gilani, Samiya Mumtaz, Faiza Gillani, Eman Suleman, Saleem Mairaj, Ahsan Khan, Osman Khalid Butt, and Sheheryar Munawar on the show. The six-part anthology from Zindagi is directed by highly renowned British-Indian director Meenu Gaur. All the stories will depict what are the consequences when a woman’s boundaries are tested. While we've seen women as archetypes of patience, forgiving the betrayal they've endured, this show exposes their brazen and furious side.

Talking about the Zindagi show releasing on ZEE5, Beo Raana Zafar told WION, "'So close, so familiar, this land is so different yet the same as long lost siblings with another name'. These are the first lines of my poem and I feel that we are long lost siblings with different names and it's interesting when you collaborate you see very sharp differences and you see very sharply the things that are the same. I think nothing teaches two countries more about each other than the moving pictures of characters interacting at the backdrop of their own countries and you learn that they are not very different."

She went on to add, "It's a feeling of wonder because it's the same and yet different. This is one of the fascinations of when I talk to the PR team across the border. Very soon we are giggling and laughing and getting to know each other. The music, food, and language very often is the same and yet it is different. I think the collaboration is going to give us a lot of sugar and spice and all that's nice and lend a lot of mirch masala as well.”

'Qatil Haseenaon Ke Naam' will stream on Zee5 from December 10.

Also read: Suriya's 'Jai Bhim' is top most trending movie of 2021 according to Google