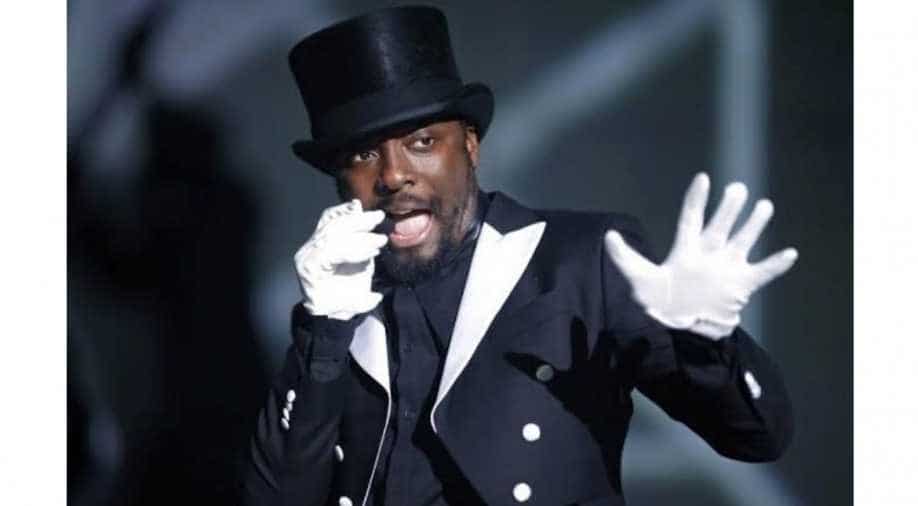 In a series of tweets, the Black Eyed Peas frontman on Saturday said the woman was "overly aggressive" and unnecessarily escalated a situation after he didn't hear an on-board safety briefing.

US performer will.i.am has accused a Qantas flight attendant of racism, saying she was unjustified in calling the police on him after an altercation during an Australian domestic flight.

In a series of tweets, the Black Eyed Peas frontman on Saturday said the woman was "overly aggressive" and unnecessarily escalated a situation after he didn't hear an on-board safety briefing.

Using the hashtag #RacistFlightAttendant William Adams -- better known by his stage name will.i.am -- said the attendant was "beyond rude" and "took it to the next level by calling the police", five of whom were waiting for him on arrival in Sydney following the 90-minute flight from Brisbane.

"Thank god the other passengers testified that SHE was out of control," he tweeted. "The police finally let me go."

He said he had complied "quickly & politely" with her instructions to put his laptop away.

"I don't want to believe she racist. But she has clearly aimed all her frustrations only at the people of colour."

A Qantas spokesman said the Australian flag carrier "completely" rejected the suggestion that race was a factor in the incident.

"There was a misunderstanding on board, which seems to have been exacerbated by will.i.am wearing noise-cancelling headphones and not being able to hear instructions from crew," he said.

"We'll be following up with will.i.am and wish him well for the rest of the tour."

The group ended a five-city Australia tour with a concert in Sydney on Saturday.

The incident came two months after the Australian twin-sister pop duo The Veronicas were removed from a Qantas flight by police officers after a disagreement with staff over luggage.