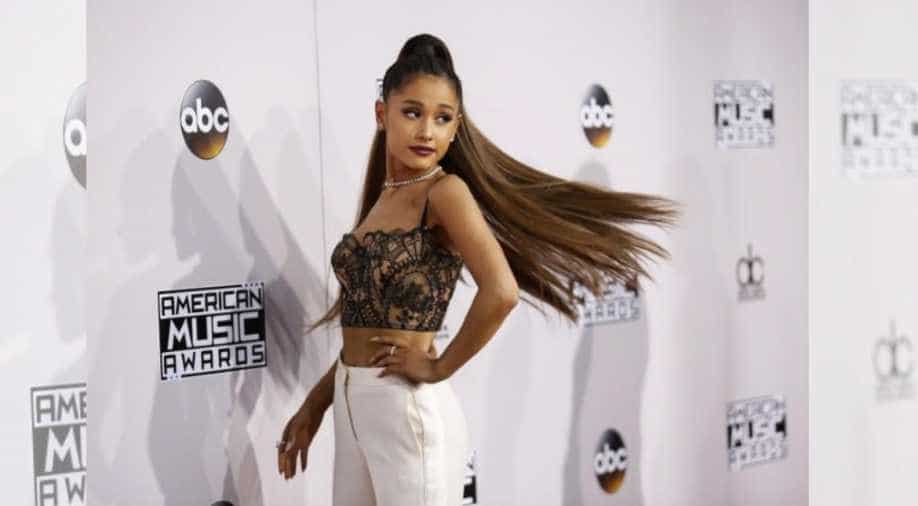 The ‘Boyfriend’ music video is directed by Hannah Lux Davis, who previously helmed the videos for Grande’s ‘7 Rings’ and ‘Thank U, Next.’

Ariana Grande is out with another single and you have to pay attention.

Titled ‘Boyfriend’, the new single features Grande with pop duo Social House once again. Although there were talks that she might be seen collaborating with Taylor Swift but well that can happen another time.

Grande has been pretty active with her music as she had in less than six months ago, released her album ‘Thank U, Next’. Before that came ‘Sweetener’ and has been on her Sweetener world tour since mid-March.

Talking about the new single ‘Boyfriend’, Grande said, “Well, I feel like this song captures a common theme in the lives of so many people I know! people want to feel love but don’t want to define their relationship & have trouble fully committing or trusting or allowing themselves to fully some someone. even though they want to.”

Meanwhile, Social House’ Michael “Mikey” Foster and Charles “Scootie” Anderson, have been opening for Grande on the Sweetener world tour, and they’ve also written and produced songs for her.

The ‘Boyfriend’ music video is directed by Hannah Lux Davis, who previously helmed the videos for Grande’s ‘7 Rings’ and ‘Thank U, Next.’