Amid scandal, Armie Hammer is spending time in the Grand Cayman without 'a care in the world': Report 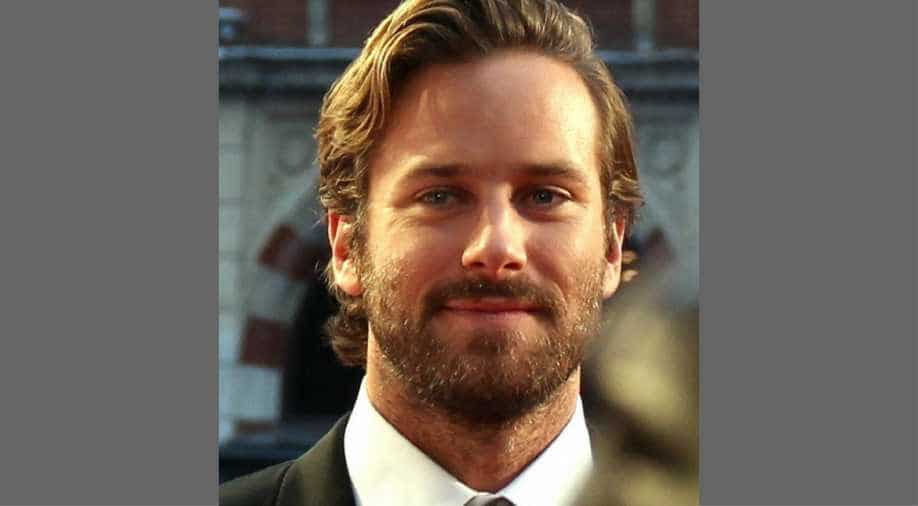 The 'Call Me By Your Name' star has been living in Grand Cayman while women come forward with abuse accusations, which has affected his professional career. However, according to a source, Armie appears to be doing just fine.

As controversy continues to surround Armie Hammer, looks like the actor is keeping it all out of his world.

The 'Call Me By Your Name' star has been living in Grand Cayman while women come forward with abuse accusations, which has affected his professional career. However, according to a source, Armie appears to be doing just fine.

As quoted by Page Six, "It's quite horrifying, to be honest. [He] walks up and down West Bay Road with no shirt or shoes, without a care in the world," a source said.

"No one quite understands," the source added. "Especially as [Armie's estranged wife] Elizabeth [Chambers] raises her kids alone and kills herself to do everything for those children. No one wants him here or understands why he's not in a facility of some sort."

Armie has been embroiled in a scandal when in early January, his name started trending on social media after he allegedly described himself as a "cannibal" in a leaked private message to a woman.

Days later, more women came forward with bizarre and frightening allegations against him. Allegations of both physical and emotional abuse were levied.

Hammer, 34, confirmed his exit from 'Shotgun Wedding' after controversial Instagram messages he allegedly sent detailing grotesque fantasies went viral. He also dropped out of the series 'The Offer,' which was set to begin filming soon. His agency, WME, also dropped him as a client.

Though Armie's lawyer denied all allegations in a statement. "These assertions about Mr. Hammer are patently untrue. Any interactions with this person, or any partner of his, were completely consensual in that they were fully discussed, agreed upon, and mutually participatory," the attorney's statement read. "The stories being perpetuated in the media are a misguided attempt to present a one-sided narrative with the goal of tarnishing Mr. Hammer's reputation, and communications from the individuals involved prove that."