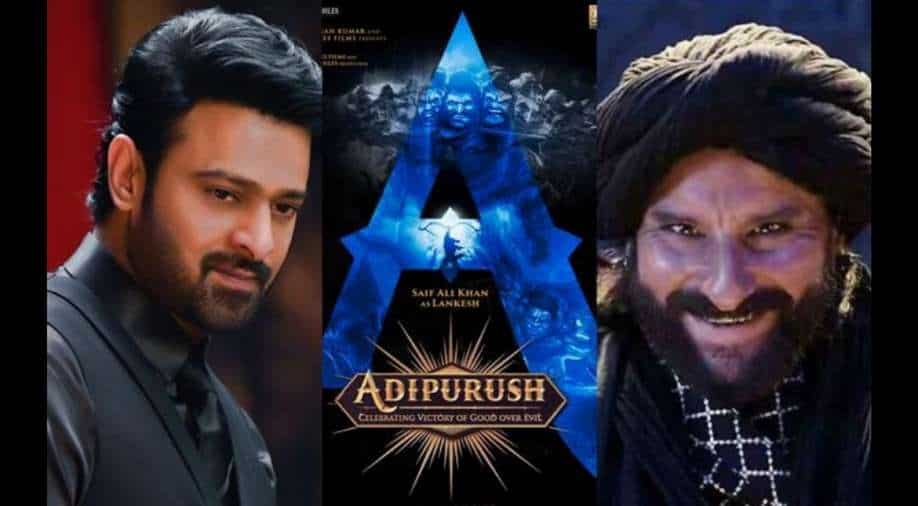 The film 'Adipurush' will open in theatres on August 11 next year.

Previously, Prabhas has teased updates on the film and said that the film will "celebrate the victory of good over evil." Meanwhile, motion capture shoot began on the film earlier in January.

In an earlier statement, Prabhas said, "Every role and every character comes with its own challenges but portraying a character like this comes with tremendous responsibility and pride. I am very excited to portray this character of our epic, especially the way Om Raut has designed it. I am sure the youth of our country will shower all their love on our film." From 'Radhe Shyam' to Salaar': List of Prabhas' upcoming mega-projects