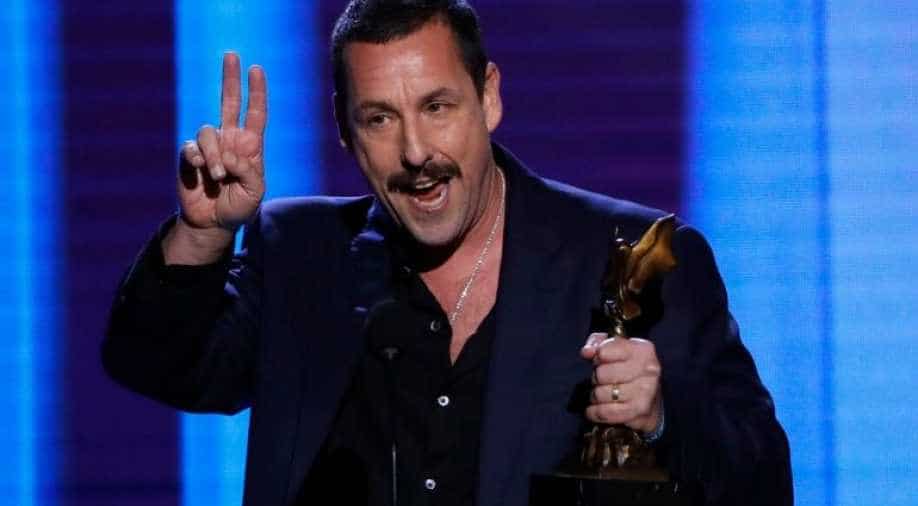 Chinese-American director Lulu Wang's movie 'The Farewell' won the top prize at the Independent Spirit Awards on Saturday, while Adam Sandler was named best actor and made fun of his exclusion from Sunday`s Oscars.

Sandler was named best actor for playing a jeweler addicted to gambling in 'Uncut Gems', and brothers Josh and Benny Safdie were chosen best directors for the film.

Also read: Kirk Douglas to be included in Oscars 'In Memoriam' as a last-minute addition

"A few weeks back when I was quote, unquote, snubbed by the academy, it reminded me when I briefly attended high school and was overlooked for the coveted yearbook superlative category best looking," Sandler said. 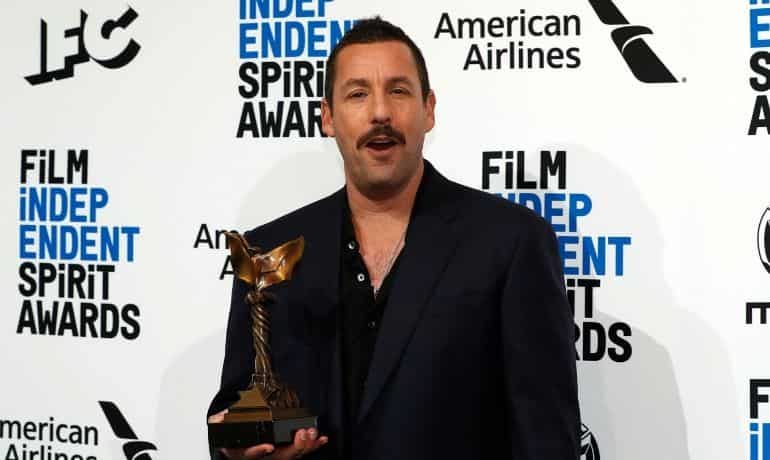 Calling the Oscar nominees "feather-haired douchebags," Sandler quipped; "Their handsome good looks will fade in time, while our independent personalities will shine on forever."

Also read: Oscars 2020 rejects pregnancy ad for being 'too graphic'

The Spirit Awards honor independent films made for under $20 million. Many of the nominees were women and actors or directors of color, while just one of the actors nominated for an Oscar is non-white.

In pics: The most shocking outfits on the Oscars red carpet over the years

'The Farewell', featuring an all-Asian cast and filmed in both Mandarin and English, was named the best feature film. 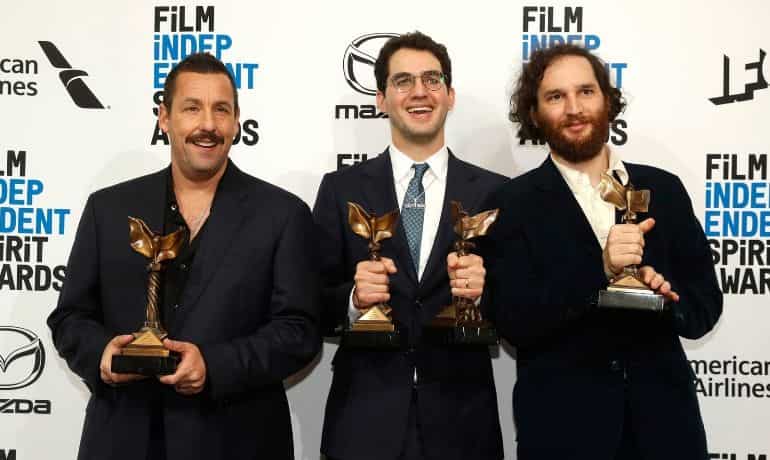 Wang, whose film was also overlooked at the Oscars, referred to the all-male Oscar director race and the debate over the difficulties women face in getting recognized in show business.

"You don't have to encourage women. There are lots of women making films and who want to make films," Wang said. "What women need is jobs. Just give them the freakin` jobs. Give them the money."

Chinese star Zhao Shuzhen, 85, won the best-supporting actress trophy for her role in 'The Farewell' as a grandmother whose family chooses to conceal from her that she has been diagnosed with terminal cancer.

Wang said Zhao was unable to make it to Saturday's ceremony in the California beach city of Santa Monica because of the coronavirus travel restrictions in China.

Renee Zellweger, who has dominated Hollywood`s awards season for her portrayal of singer Judy Garland, was named best actress for 'Judy'. She is seen as the favorite to take home the Oscar on Sunday.

"I know this is a reflection of the resounding affection for Judy Garland and her legacy," Zellweger said.

South Korean social satire "Parasite," which is expected to do well at the Academy Awards on Sunday, was voted best international film.