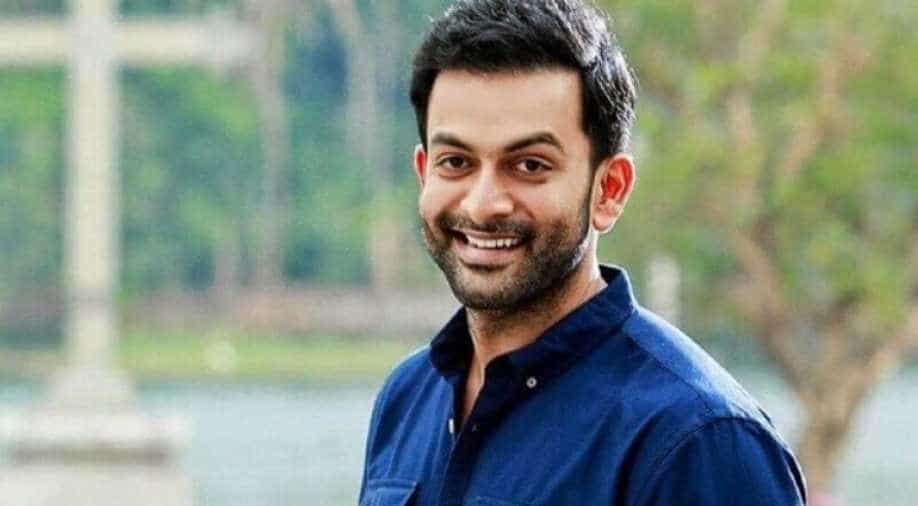 Prithviraj along with filmmaker Blessy and 56 crew members were in Jordan to shoot a film.

Malayalam star Prithviraj and award-winning director Blessy and 56 other crew members are in Jordan and have now sought for help to return home.

The team was in Jordan to shoot for a film that was stopped eventually after the authorities imposed restrictions in the wake of coronavirus outbreak.

Prithviraj took to social media to write a long post on how the situation unfolded and how they got stuck in Jordan.

"Hello all. Hope everyone is holding up and doing their best to stay safe during these tough times On 24/03/2020, the shooting of 'Aadujeevitham' in Jordan was temporarily stopped due to the prevailing circumstances. But after an appraisal of our situation, the authorities were convinced that our unit was isolated and operating safely within the confines of the Wadi Rum desert and we were given a go ahead for the shoot. Unfortunately, soon after, the prevailing restrictions in Jordan had to be further strengthened as a precautionary measure and as a result, our shoot permission was revoked on 27/03/2020. Following that, our team has been staying at the desert camp in Wadi Ram," the actor wrote.

#Aadujeevitham (Correction: Shoot permission was revoked on 27/03/2020. Sorry about the typo)

"We have now been told that an immediate permission for shoot to resume is unlikely due to the situation and hence, our next best option would be to return to India at the first available opportunity.”

Prithviraj mentioned that since the initial plan was to shoot till the second week of April, there were enough provisions till then but beyond that would pose as a major concern.

Meanwhile, filmmaker Blessy emailed the Kerala Film Chamber, asking for help to take up the case with Kerala chief minister Pinarayi Vijayan. According to media reports, the email has been forwarded to various lawmakers, including Malayalam superstar turned Rajya Sabha member Suresh Gopi.

The film ‘Aadujeevitham’ is being touted as one of the costliest Malayalamever made. It is based on the award-winning eponymous Malayalam novel by Benyamin and narrates the story of a man ending up in shambles after reaching the Middle East and how he survives tending goats in extreme weather.

The crew was scheduled to shoot in Algeria post wrapping up work in Jordan but now the fate of the film remains uncertain.